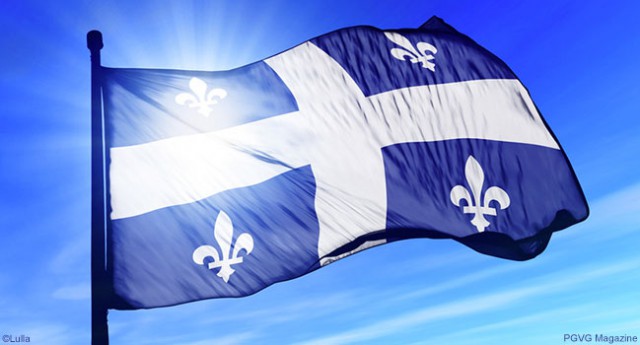 Professionals can expect the visits of inspectors

By acting the “law to strengthen the fight against smoking” the Canadian National Assembly also prohibits vaping in specialty stores. After one week, Quebecois professionals and vapers’ voices are raising.

A specialty store’s owner reacts about the ban on using the vaporizer where tobacco is prohibited in Quebec: “In a restaurant, a convenience store, the cinema, we understand. But in a specialty store, a closed space where access is denied to the under-18s, it makes no sense.”

Discontent rises among the owners and managers of vaping shops who claim for an exception. It is important, they argue, to help smokers optimize their equipment to efficiently get out of tobacco.

With a unanimous vote, Lucie Charlebois, the Quebecois Minister of Health, is clear about law enforcement. Professionals are aware of unannounced visits of inspectors who are, she declares, in sufficient amount to efficiently cover the Province. The stiff fines are deterrent for transgressors: up to 25,000 Canadian dollars (CAD) or about € 18,000 for a first offense and 125,000 CAD (over € 88,000) if repeated.

Future e-cigarette regulations and a possible ban of flavors

Stressing that when they want to stop smoking, customers are not trying gums or patches in the shops, Mrs Charlebois considers that the arguments developed by the professionals does not make sens and refuses any transition period. In turn, she encourages professionals to make use of media-based educational approaches. The tone is light and jovial but determined.

The authorization of flavors for electronic cigarettes is already an important exception to the law, according to the Minister, since flavored tobacco is prohibited. She threatens to prohibit flavors sales by regulation “if we establish that people start smoking more via the electronic cigarette.”