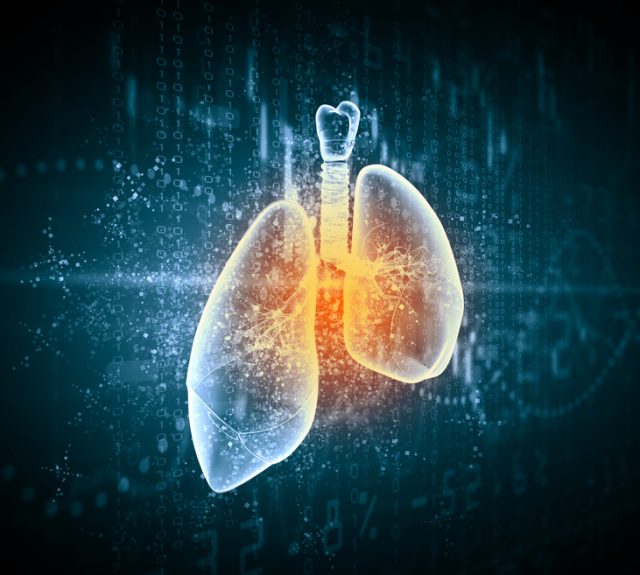 A few weeks ago, the pulmonologist Riccardo Polosa and his co-authors from the University of Catania, Italy, confirmed preliminary findings of health benefits by switching to electronic cigarettes for patients with asthma [1]. Contrasting with the optimism of the Italian team, a Greek consortium reported recently, in the proceedings of an international conference, immediate impairment among asthmatic patients [2], concluding that “vaping is not safe“.

More recently, an article first-authored by Davide Campagna from the University of Catania, Italy, and co-authored by Riccardo Polosa, among others, shows how a risk reduction practice may lead to health benefits for smokers who quit smoking by switching to e-cigarettes [3]. They critically address some of the concerns arising in relation to lung health, including respiratory infections and pneumonia.

The development of bronchiolitis obliterans (“popcorn lung”), initially associated to workers exposed to diacetyl, was regarded as a risk for vapers since some flavors used in e-liquids contain this chemical. However, no case has been reported in the medical literature in association to vaping.

Another lung infection, lipoid pneumonia, that is a rare disease occurring from aspiration or inhalation of fatlike material in the lung, may be another risk to vapers because of the quality of e-liquids. According to North American researchers, it is a major risk even if no such evidence has been reported in the medical literature so far. Such risk is unsubstantiated, according to the authors, because the the e-liquids do not contain nor generate fatlike material that may induce this type of pneumonia.

The aerosol of ultrafine particles produced by vaporisation of e-liquids may be responsible of secondhand vaping and affect the health of bystanders, as reported by many sources. Here again, the demonstration has been made that such volatile organic compounds (VOCs) do not represent a risk to bystanders since, by design, e-cigarettes do not generate side-stream emissions, as do the tobacco cigarettes. In addition the VOCs produced by e-cigarettes remain a few orders of magnitude lower compared to tobacco cigarette smoke and, in that sens, make the e-cigarette a healthier alternative to traditional ones.

With a 96% less harmful potential compared to traditional cigarette emissions, the e-cigarette is a risk reduction tool that may allow reducing daily cigarette consumption in smokers when switching to vaping products, conclude the authors. A risk reduction tool that is also likely to produce significant health benefits. They add that any residual risks will be “further diminished by adopting new technologies and applying quality and safety standards.”

The new technologies in this domain are “likely not only to further minimise residual health risks, but also to maximise health benefits”. The authors use the term of “collateral benefits” when describing the combined effect of the reduced tobacco consumption and the potential benefits provided by technological innovation.

The authors recall that vaporizers will soon be regulated by the new Tobacco Products Directive (TPD), which mandates that the products are only placed on the market if the nicotine dose and uptake is reported on the unit packet and toxicological risk assessment is carried out on aerosol emissions.

They recommend future research to quantify the extent of achievable risk reduction when switching to regular vaping. The aims is to “consolidate the notion that smokers who quit smoking by switching to e-cigarettes can reverse harm from tobacco smoking in the lung”, a review conducted by Polosa himself [4]. They hope their work receive consideration by regulatory authorities seeking to adopt proportional measures for the e-vapour category.