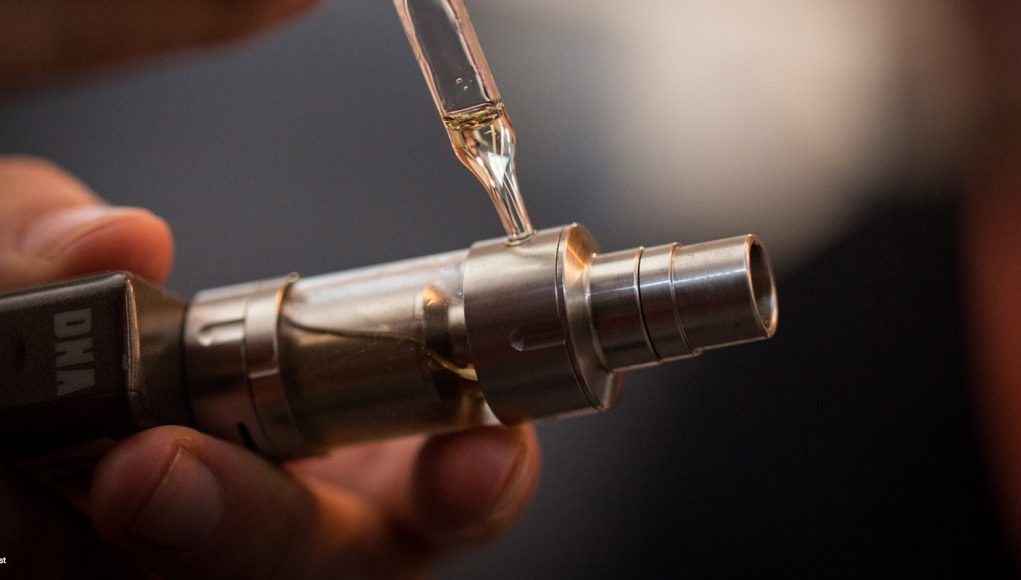 Facebook
Twitter
Google+
Pinterest
WhatsApp
Smokers don’t seem to be much better informed about vaping than anyone else, which is unfortunate – after all they’re the ones who potentially have most to gain. It isn’t really a surprise though because smokers read the same newspapers, complete with the same alarming stories. Just to help set the record straight here are three facts every smoker should know about e-cigs.
Disclaimer: Before reading what follows please keep in mind that electronic cigarettes are generally considered as a tobacco harm-reduction tool. The use of e-cigarettes is not medically recognized as a mean for facilitating smoking cessation.

Smokers don’t seem to be much better informed about vaping than anyone else, which is unfortunate – after all they’re the ones who potentially have most to gain. It isn’t really a surprise though because smokers read the same newspapers, complete with the same alarming stories. Just to help set the record straight here are three facts every smoker should know about e-cigs.

#1- E-cigarettes are much safer than the tobacco kind

How many times have you read an article that claims e-cigs are as dangerous as smoking? A lot of journalists have repeated this, usually based on pretty shoddy science, and the signs are that a lot of people believe it – both in Britain and the USA less than half of smokers believe that vaping is safer than smoking, and this number is going down. The message that the new technology is at least as bad as burning tobacco is being received loud and clear.

The truth, however, is very different. Last year Public Health England carried out the most detailed study of vaping that’s ever been done, and their conclusion was pretty decisive – electronic cigarettes are at least 95% safer than the old-fashioned kind. A lot of people think this means they will kill 5% as many of their users. If this was true it would still be fairly impressive, but in fact there’s no evidence so far that e-cigarettes have the potential to kill anyone. That 5% potential risk includes the “danger” of nicotine addiction; it isn’t actually clear that nicotine, when separated from tobacco, is addictive at all.

#2- From smoking to vaping, switching will save you a fortune

Lots of smokers look at the price of an e-cigarette – usually starting at about #20 – and compare that to what a pack of cigarettes costs; then they carry on smoking. That’s understandable, but it’s also a costly mistake.

A pack of cigarettes is a disposable item; you buy them, you smoke them and they’re gone. A refillable e-cigarette is different. You buy it, then as long as you keep it supplied with liquid and replacement parts it will give you months or years of service. The initial cost of the kit will pay for itself in days; spend that #20 now and by the time you need to get another #5 bottle of liquid you will already have saved yourself the cost of four or five packs of cigarettes.

The average long-term vaper spends as much on liquid and new coils every week as they did on cigarettes in a day. Even with a bit of trial and error to find the equipment and flavours that work best, you can save hundreds of pounds in the first couple of months.

Some people say there’s no evidence that e-cigarettes help smokers quit. Others insist that they do. We think this is the wrong question to ask.

Quitting smoking is hard. Most smokers have tried it more than once; whether you use patches or gum, hypnotherapy or the traditional cold turkey method the failure rate is around 95%. Plenty of scientists have theories about exactly why quitting is so difficult, but they tend to miss out one vital detail: Most smokers don’t really want to quit. They say they do when someone with a clipboard asks them, but they don’t really mean it. The fact is most smokers keep smoking because they enjoy it.

Now think of the language used about smokers. They should quit the habit they enjoy. They should give it up. It’s all about smoking cessation. But who wants to stop doing something they like? That’s what makes it so difficult. Just ask anyone who actually has quit, and they’ll tell you -for a long time, sometimes many years, they feel like something is missing from their lives.

Traditional stop-smoking aids like nicotine gum are designed to make it a little easier to give up the thing you enjoy. Electronic cigarettes are different. You don’t have to actually stop doing anything – you just do it in a better, more advanced way.

It’s true that early electronic cigarettes weren’t very satisfying compared to a tobacco one, but the technology has come a long way in just a few years; a modern e-cig, properly set up and filled with a good liquid, is a whole different story. It isn’t just an acceptable substitute; it’s a lot better. You can tailor how much nicotine you want, choose from a huge range of delicious flavours and customise the whole experience so it’s exactly the way you prefer. Of course it’s also more socially acceptable, much cheaper and 95% safer. Switching to e-cigs is the equivalent of swapping your old manual typewriter for a high-end laptop.

We’ve seen some incredible stories in the media, and no doubt there will be a lot more in the future. It’s best not to pay too much attention, though. Instead look at what real medical experts are saying – people like Public Health England and the Royal College of Physicians. Read the words of the thousands of vapers who’ve put their switching stories online. It’s not hard to find the facts about e-cigarettes, and once you’ve done that you might feel a lot more positive about giving them a chance. 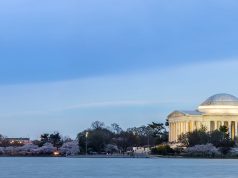 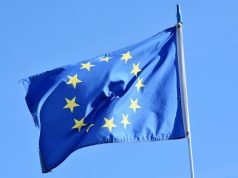 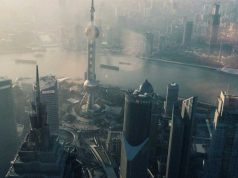