Vaping Post
Home Business Child proof packaging : Another blow for the vaping industry in the... 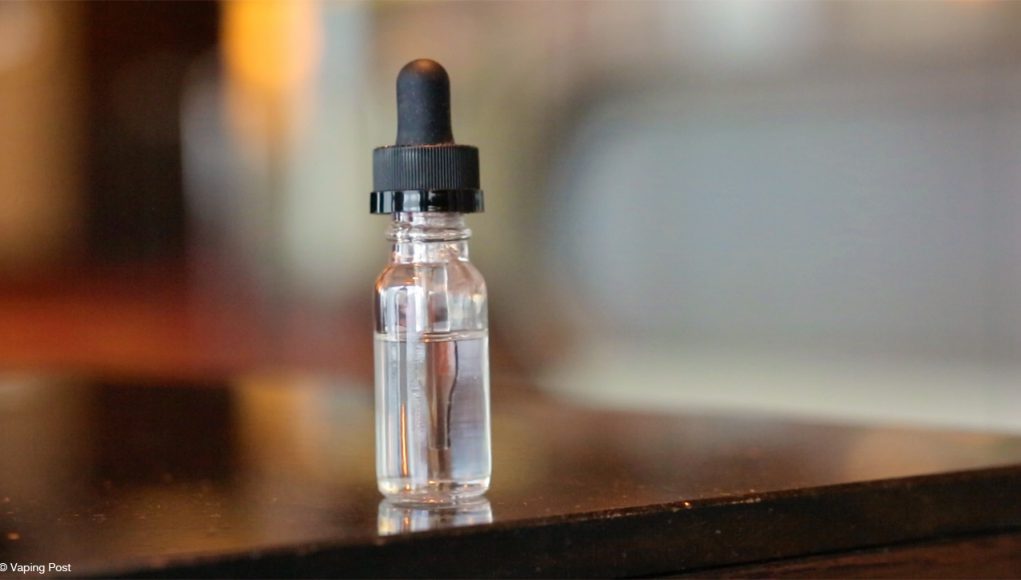 The Child Nicotine Poisoning Prevention Act of 2015 bill had passed different steps for approbation at the beginning of 2016 before ending on President Obama’s desk for signature on January 28, 2016.

This final step was the last requirement for the bill to become law. The manufacturers had been given 180 days, until July 25, to get into compliance with the Act and it was understood that all the e-liquid bottles manufactured after this date had to meet child-safety requirements. “Manufacturers should take steps to meet these requirements soon” warned the expert Patricia Kovacevic in various specialized media as of April 2016 to raise awareness on the short delays and maybe replace some existing containers that do not meet the CPSC’s standards.

But in a guidance letter written on July 22, Mary F. Toro, director of the regulatory enforcement division in the CPSC’s office of compliance and field operations, she stated, “upon further legal analysis, CPSC staff has determined that the CNPPA applies to existing inventory on its inventory date. Thus, beginning on July 26, 2016, the sale of liquid nicotine in non-compliant containers is prohibited.” The CPSC will enforce the act by conducting inspections at vaping businesses, Toro concluded.

A last-minute decision with heavy consequences on small businesses

This last-minute decision has been relayed by SFATA on their website and communicated to affiliates. This has obviously changed the deal: As of July 26, it suddenly became illegal to sell the stock of non-compliant bottles. Even if many manufacturers, especially the heaviest companies, had been in compliance far before this date, many small businesses, local producers, were still using non-specific containers for their e-liquids.

The Smoke-Free Alternatives Trade Association, which represents e-cigarette companies, has always encouraged the implementation of a standard requirement for child-proof caps. “We believe vapor products should be accessible only to adults and support the reasonable regulation of e-liquid packaging consistent with current regulation of other products not intended for ingestion,” said Cynthia Cabrera, executive director of the association, in a statement released after the bill passed the Senate in December. However even though all parties are in agreement about children’s safety, SFATA is already seeking legal advice on the implications of enforcing such a regulation without warning.

In accordance with the Poison Prevention Packaging Act of 1970 (PPPA), the regulation states that a container must be “significantly difficult for children under five years of age to open within a reasonable time, and not difficult for normal adults to use properly”. Many e-cigarette makers already use child-resistant packaging, therefore these will be exempt from this regulation.

According to the American Association of Poison Control Centers, the number of child poisonings from e-liquids has escalated with the popularity of e-cigarettes, climbing from 271 cases in 2011, to 3,783 in 2014 with most cases occurring in children under the age of 6. As early as in 2012, a “facts-check” article by Kristin Noll-Marsh, vice president of the Consumer Advocates for Smoke-free Alternatives Association (CASAA), was demonstrating that children who inadvertently ingested nicotine only suffered minor injuries in comparison to those who swallowed other liquids, such as unregulated household cleaning products.