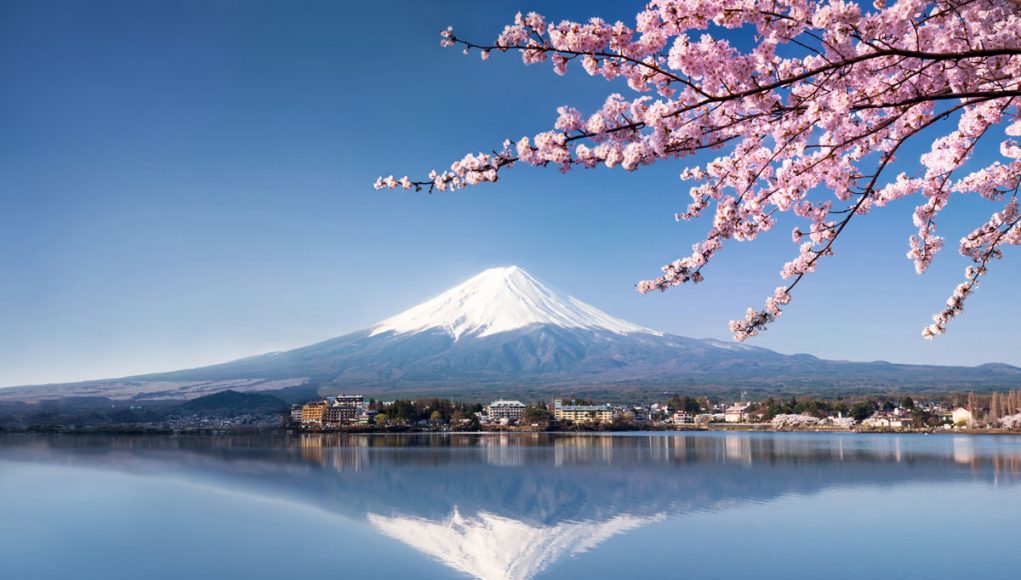 A clear direction towards harm reduction

Paul Riley, Japan unit’s president at Philip Morris released a statement saying “Our goal for Japan is to switch every consumer we have to this,”. He added that considering that vaping is a healthier alternative to smoking, the switch is a “no brainer”. A position also supported in Europe by Tommaso Di Giovianni, director of global communications for Potentially reduced-risk alternatives to cigarettes, who told the Vaping Post last June in Warsaw that “PMI’s ambition is clear. We want all smokers to switch to potentially reduced-risk products.”

In a decade the vaping industry has exploded. It started off with a single manufacturer in China in 2005, to 466 brands on the international market as per information released by the World Health Organization. Statistics show that more than 50 billion annually could be spent by consumers up till 2030. In 2014 the organization released a report in which it mentioned its concern about the tobacco industry in the market, and the fear that vaping could be a gateway to smoking. This “gateway” theory has recently been disproved over and over.

With the boom of the vaping market, several tobacco companies are following the example of PMI and are branching out to produce these non-combustible cigarettes, with Altria even urging the FDA to ease off on regulations. While from a health perspective it is known that tobacco or nicotine is not the main health treat, combustion is, there seems to be a particular confusion in the media between vapor products using e-liquids and heating tobacco products.

Evidence in favour of vaping

By 2014 when the above statements were released by the WHO, e-cigarettes and liquids had not been tested enough to determine their effectiveness, however since then several studies have been published on the topic. Examples of such studies are one by the  Royal College of Physicians UK which has found that vaping is at least 95% safer than smoking, Georgetown Lombardi Cancer Research Center US found that e-cigarette use may lead to a drop of 21% in smoking associated deaths, and a 20% percent gain in life years and an online survey conducted by Dr. Farsalinos in Malaysia found that smokers who switched to vaping reported significant health improvements.

Data released by Euromonitor International has found that while cigarette sales have been in steady decline for decades, the sales of vaping products have increased five fold to 4.6million last year, while Japan Tobacco shares have decreased by 14% so far this year.

Japan is a nation renowned for having a high regard for cleanliness and health. E-cigarettes are thriving in this Asian country as they are in line with both these values according to Akari Utsunomiya, a research analyst with Euromonitor in Tokyo. Hence why “Tobacco companies are seeking the chance for new opportunities in the tobacco market in Japan”.

Ex smoker Tetsuo Yamamoto, a 40-year-old Tokyo designer, said that he turned to IQOS, the Philip Morris heat-not-burn cigarette, in a bid to stop smoking. He added that nowadays he can’t bear the taste and smell of tobacco cigarettes. Infact, 95% of the monthly profit generated by iQOS comes from Japan, where it is the majority’s product of choice.

Still struggling to keep up with the high demand

In the meantime Japan Tobacco seems to be still testing the waters, as the supply of it’s own vaporizer, Ploom Tech, failed to meet the substantial demand. On a conference call with analysts and investors, Naohiro Minami, Japan Tobacco’s chief financial officer said, “The market response was tremendous — beyond our expectations — and we are still having to limit our product supply.”

While in the US the most commonly used vaporizers are ones carrying nicotine-containing e-liquid, in Japan Nicotine is considered a pharmaceutical product and is therefore strictly controlled. However vapor producing products that use tobacco leaves such as the two afore mentioned are viewed as pipe tobacco, whilst their non-nicotine counterparts are not even regulated and easily available to minors. Shop owners such as Keiichi Ando, who supplies only non-nicotine containing vaping products, have found that sales have been on the increase.

A promising future for reduced-risk products in Japan

Japan Tobacco is aiming to not only reclaim its position in the market but to become its leader, said Executive Deputy President Hideki Miyazaki. In what sounds as good news to the vaping and the health industry alike, on August 1st the Japanese tobacco company  reduced its target for combustible cigarette sales by 1 billion and is instead planning to invest “several tens of billions of yen” on vaping products. Over the next four years the plan is to boost production, as currently their e-cigarettes are still always selling out.