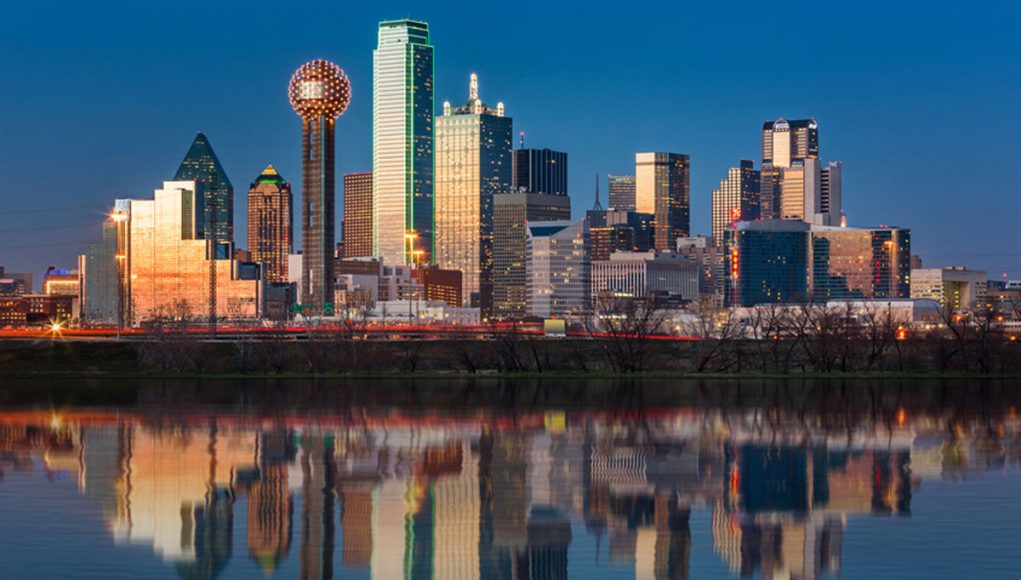 This initiative has been a dream of Texas Democrats for over a decade, however this year they are being joined by Republicans via Dr. Zerwas’ House Bill 1908. The latter have opposed such efforts in the past due to the millions of dollars that would be lost in tax revenue, along claims that such a bill would breach personal rights.

If this legislation passes, Texas will be the third state to raise the smoking age over 19.
“This is a step in the right direction,” said Rep. John Zerwas, R-Richmond, the doctor who is behind this proposal. Together with preventive education, Zerwas thinks that increasing the age limit for smoking would play a big role in decreasing the number of smokers. “This is one bite of the elephant that we can do to curb it,” he said.

The fiscal note attached to the bill claims that this measure would result in a revenue loss of over $30 million, and according to the Legislative Budget Board, the Property Tax Relief Fund would lose about $34 million.

“That is a gross overestimation,” said Dr. Anandhi Ganesh, who testified in favor of the bill. She added that while the Legislative Budget Board is estimating a 33 percent reduction in smoking as a result of the tobacco age being raised, a study of counties in Massachusetts found that a raise in the smoking age only led to a reduction of 2 to 3 percent which would result in a $4 to $5 million loss in revenue.

What about vaping products?

Many in the health sector spoke in favour of this bill. Representatives from the vaping industry such as shop owners, said that they are against the inclusion of vaping products in this bill, since the products are sold primarily for smoking cessation.

“The impact of this bill is likely to be significant.” Dr. Ernest Hawk, M.D. Anderson Cancer Center.

Nicotine products like patches and candy chews are not outlawed under this bill, however Rep. Zerwas did not give any indication as to whether the bill authors were willing to amend the bill to exclude e-cigarettes.

A possible reduction in smoking youths of up to 30%

“The impact of this bill is likely to be significant.” said Dr. Ernest Hawk from the M.D. Anderson Cancer Center. He added that research found this bill would have the greatest impact on kids aged between 15 and 17, with a possible reduction of 20% to 30% among those ages.

Last Tuesday House Bill 1908 was left pending without a committee vote. If this legislation passes, Texas will be the third state to raise the smoking age over 19.