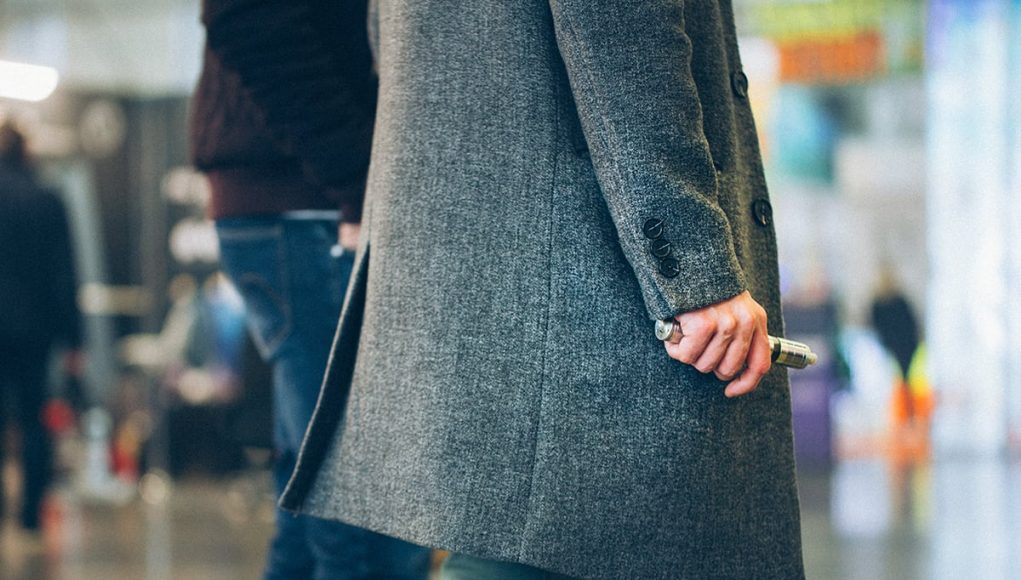 Last February, tobacco harm reduction advocates from around the world gathered in Makati City to launch #SmokeFree4Life. The movement, spearheaded by the Coalition of Asia Pacific Tobacco Harm Reduction Advocates (CAPHRA) is supported by thousands of vapers and former smokers from different countries, and strives to curb the smoking epidemic in the Asia-Pacific area.

“We, vapers and former smokers, and advocates of tobacco harm reduction, have an opportunity to add to the global discussions on ENDS, heat-not-burn tobacco products and snus as much safer alternatives to combustible cigarettes. We stand up for our freedom of choice. We stand up for our rights as consumers,” said Clarisse Virgino, the Philippine representative to CAPHRA.

“We stand up for the well-being of more than a billion cigarette smokers globally who are now presented with better and innovative nicotine products. We are here united and collectively call on the WHO and other health authorities to start caring for them by allowing them access to safer alternatives that they want and deserve,” added Virgino at the launch.

Pushing back against the WHO’s stance

CAPHRA executive Nancy Loucas, who is from New Zealand, said that the member organisations discussed increasing their efforts in pushing back against the WHO’s stance.

“…. the evidence is clear that the aerosols of the majority of ENDS contain toxic chemicals, including nicotine and substances that can cause cancer.ENDS on their own are associated with increased risk of cardiovascular diseases and lung disorders and adverse effects on the development of the fetus during pregnancy. ENDS are undoubtedly harmful, should be strictly regulated, and, most importantly, must be kept away from children,” reads the WHO website.

The WHO’s stance is costing lives

Loucas, who is also Co-Director of Aotearoa Vapers Community Advocacy (AVCA) believes that this stance is costing many lives, adding that tobacco use causes one million deaths a year in the Asia-Pacific region alone. Deaths that could be avoided by switching to the proven safer alternatives.

Virgino hopes that this education and information, will gather enough ahead of the 9th Conference of the Parties to the WHO- Framework Convention on Tobacco Control (FCTC) to be held at the Hague, Netherlands in November. The regular sessions of the Conference of the Parties (COP) are held every two years, and the WHO has asked every signatory country to the treaty to submit a summary of its position on ENDS preparatory to FCTC CoP9. The Philippines is among the 181 signatories to the WHO FCTC.