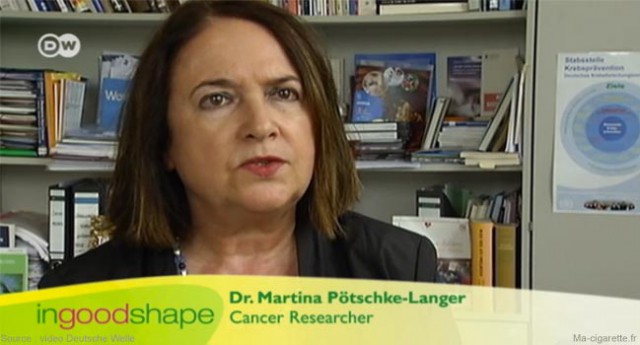 “Aggressive marketing, unscrupulous businessmen who create a market for children”

This measure is derived from the recommendations of the German centre for Cancer Research (DKFZ), published one year ago under the direction of Dr. Martina Pötschke-Langer. Within this institution, she supervises the cancer prevention unit, a WHO “Collaborating Centre” for Tobacco Control. She gave an interview to the German media Deutsche Welle.

On reading her statements, saying that Ms. Pötschke-Langer does not like the electronic cigarette is a euphemism . She abhors it.

She accuses the professionals of the electronic cigarette to conduct aggressive marketing campaigns that target children and adolescents. The proof? They put on the market flavors like “bubblegum”, the design of the products are “catchy”, “colorful” with “shiny stones” and can “sell for about €1.”

Thirty percent of German from 12 to 17 years old have already tried the electronic cigarette. She acknowledges that they are not all smokers, but it shows that they had been sold the product.

The e-cigarettes are designed to replace tobacco cigarettes and help smokers quit gradually. Why do children have been targeted as consumers? asks the journalist.

“Manufacturers have used unscrupulous strategies to create a market made up of children and teenagers. This was intentional and we have studies on the subject”. She recommends to closely watch the Internet and the social media as the aggressive advertising for the products of the vape is very problematic.

Asked about the “secondhand vaping” of e-cigarettes and the danger it represents in relation to tobacco smoke, the German physician indicates that vaping deteriorates the quality of indoor air.

If several people “vape on an e-cigarette” in the same room there is “a strong increase of respirable particles that remain in the lungs and are then absorbed by the rest of the body”, she explains. Air measurements have shown carcinogenic substances she adds, acetaldehyde, formaldehyde, and metals.

For her it is irrevocable: e-cigarettes should be treated as cigarettes and tobacco. And is not very good news for German vapers. 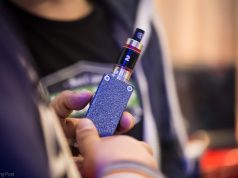 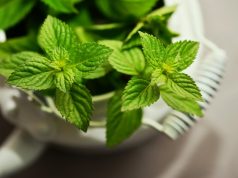 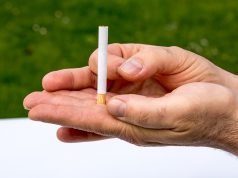