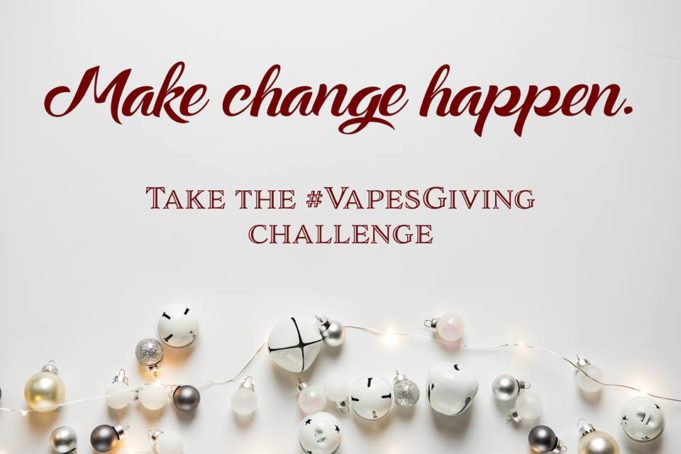 Thanksgiving for 2017 has already passed by not too long ago, but VapesGiving is now on the horizon. With some big name businesses and advocacy groups from the vape industry joining in to provide support with some companies already pledging a handsome donation. This fundraising event is shaping up to be something that has been expected to raise an estimated half million to a million dollars for advocacy.

The mind behind this concept is Fig Ramsey, owner of ADVO Cotton, along with Gonzo Vapor eJuice and Gonzo Vapor Vape Shop in Oceanside, CA. “VapesGiving is the time of the year, that we manufacturers and distributors have the opportunity to say thanks to our countless advocacy volunteers, for all of their hard work & dedication towards protecting vapor technology for our customers; current and future.”

Mr. Ramsey says, “The Number One thing we need to focus on is funding our State Groups & their respective lobbyists. Like it or not, that’s how things get done and they aren’t cheap.”

VapesGiving WILL happen! They have a ton of legal document wrangling to sort out. Yet, we are shooting for kick-off of “VapesGiving” on 12/11. American Vaping Association (AVA) will be hosting it, as Greg is registered to fundraise in all 50 states.” Fig is referring to Greg Conley, President of the AVA.

Whether all groups are legally able to participate or whether the ambitious funding goals are reached, is not at all the most impressive story regarding this matter. What is most impressive is the fact that so many advocacy groups scattering the nation are coming together, uniting as one powerful force.

Finally, the U.S. vape community is beginning to place differences aside and bring their passion for vaping together, realizing that, in the end, they all want what’s best for one another — which is the preservation of the beloved industry.

In the U.S., focusing on state and local advocacy efforts is currently the most significant priority to be reflecting on for vaping advocates nationwide. The Vapor War has gone local, there is no doubt about it. From this, countless advocates are coming up with some very promising solutions that can help everyone benefit.

One of these Advocates is Fig Ramsey and his VapesGiving Fundraising Event. Not to mention, his GonzoGives Program, based on an age-old idea for the modern vape industry, Ramsey calls it #VapeTithing. For now, just keep in mind that “tithing,” in general basically means, “giving 10%.” More on #VapeTithing later. 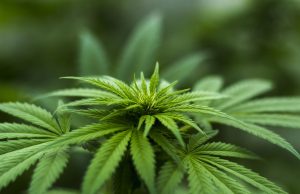 Diane Caruana - January 26, 2022 0
The state has also been ordered to pay the total sum of 13,000 euros to the thirteen injunction-applicant companies.To the shock of the CBD...