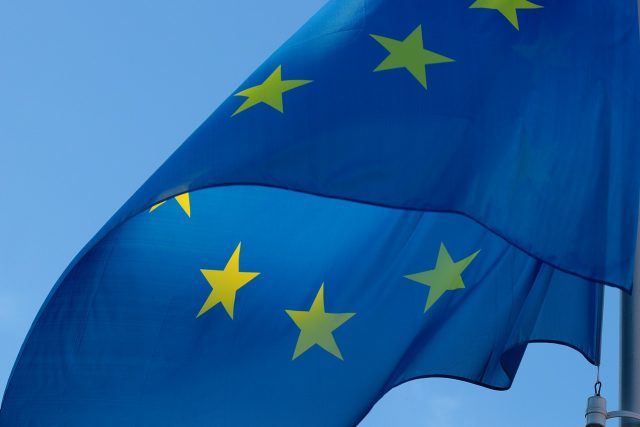 The New Nicotine Alliance has released details of the latest meeting of the All Party Parliamentary Group on e-cigarettes, which was attended by NNA chair Sahar Jakes. The meeting, on 11 July, was called to discuss how vapour products could be regulated after Britain leaves the EU next March. Right now, the UK’s hands are tied by the EU’s widely criticised Tobacco Products Directive; after Brexit the government will be free to change the rules for e-cigs sold in the UK.

Committee members were looking into three issues; what impact are the regulations currently having, which sections most urgently need to be changed, and what the deregulation process should look like. Jakes pointed to the slowdown in the number of smokers switching to vaping as an example of real harm caused by the TPD, highlighting the limit on nicotine concentration, the alarmist health warnings that must be placed on all products, and the despised 10ml limit on bottles of e-liquid.

While most of the NNA’s criticism  was directed at the TPD they also took aim at those in the industry who try to use the law to gain an advantage, for example by demanding a zero-tolerance approach to the EU regulations. As Jakes pointed out, while vested interests in the industry might want to use the rules to crush the competition, actual users don’t want any more enforcement – in the NNA’s words, “enforcing bad law does not benefit vapers, dual users or smokers looking to switch.”

A number of harm reduction experts, including Professor Lynne Dawkins, attended the meeting and spoke in support of the NNA’s position. The APPG members seem to have seen the sense in what the NNA are saying; now it’s up to the government to make sure the UK isn’t left trapped by EU law after Brexit.

Thomas Miller, the Attorney General of Iowa, has written to the Food and Drug Administration asking the agency to take a more reasonable approach to reduced-harm alternatives to cigarettes. Miller, a long-standing advocate of tobacco harm reduction, has been critical of the FDA’s approach before.

Now Miller is arguing that the FDA has made a fundamental error by viewing reduced-nicotine cigarettes as the answer to smoking. While the idea of radically cutting the amount of nicotine in cigarettes is currently fashionable among public health activists it’s opposed by harm reduction advocates, as it does pretty much the opposite to what harm reduction does – taking away the nicotine while leaving all the harmful components of smoke.

Instead, Miller says, the FDA should focus on encouraging smokers to switch to less harmful ways of using nicotine. He also pointed out that if they do pursue a strategy of reducing the nicotine in cigarettes, smokers will need an alternative to switch to, while reminding them that alternative products make the strategy unnecessary in the first place.

The Association of Vapers India has hit back at proposals for an e-cig ban in the state of Tamil Nadu. The stage government, urged on by its health ministry, is proposing a total ban on the sale of vapour products. Tamil Nadu has a population of around 72 million and the second largest state economy in India, so there are significant opportunities to encourage harm reduction there. However, politicians seem determined to follow the example of several other states and ban the less harmful alternative to smoking.

AVI director Samrat Chowdery says his organisation, the largest harm reduction advocacy group in India, says the ban would be “a huge policy mistake”. Pointing out that tobacco use in the state is actually rising, he said that cracking down on safer alternatives was a wrong direction.

Chowdery says AVI plan to meet the state health minister to submit 120 papers on vaping, in the hope of persuading him to rethink. AVI say they will support sensible regulations to prevent children buying e-cigarettes, if the government moves in that direction.