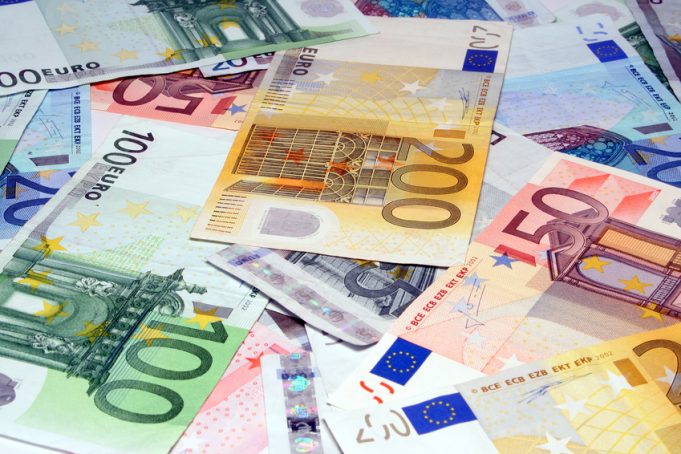 The payments were made in return for agreements on where the tobacco products should be placed on shelves, on reaching sales targets, and even for training staff accordingly.
These irregular payments were revealed by the Dutch food and product safety board (NVWA) last week, and they were said to vary between €10,000 to €2m a year, according to junior health minister Paul Blokhuis.

Having initiated the illegal deals, the tobacco companies are being fined between €45,000 and €450,000, said Blokhuis. “It is extremely worrying that supermarket chains are receiving payment from tobacco producers in order to promote the sale of cigarettes and associated products,” he said.

“In my talks with supermarkets the main topic has been their responsibility in promoting healthy choices for customers. The future is smoke free. Bonuses to boost tobacco sales are not consistent with this and will have to become a thing of the past as soon as possible.”

The NVWA report revealed that the payments were made in return for agreements on where the tobacco products should be placed on shelves, on reaching sales targets, and even for training staff accordingly.

Random spot checks at 62 supermarkets with the aim of detrmining whether they were adhering to the recently passed display ban, has led inspectors to issue 32 fines, explained the minister. “Not all supermarkets complied completely and some, for instance, allowed cigarettes to be seen every time another product had to be taken from the shelf,” the NVWA said.

Meanwhile, last November the government of the Netherlands announced a ban on the sales of cigarettes and other tobacco products, in supermarkets as of 2024. Moreover, in October a plain packaging regulation went into effect, forcing all cigarette manufacturers to sell cigarettes in identical brown packaging.  Tobacco prices have been increased by almost 20%, with the final aim being the price of €10 per packet of cigarettes.