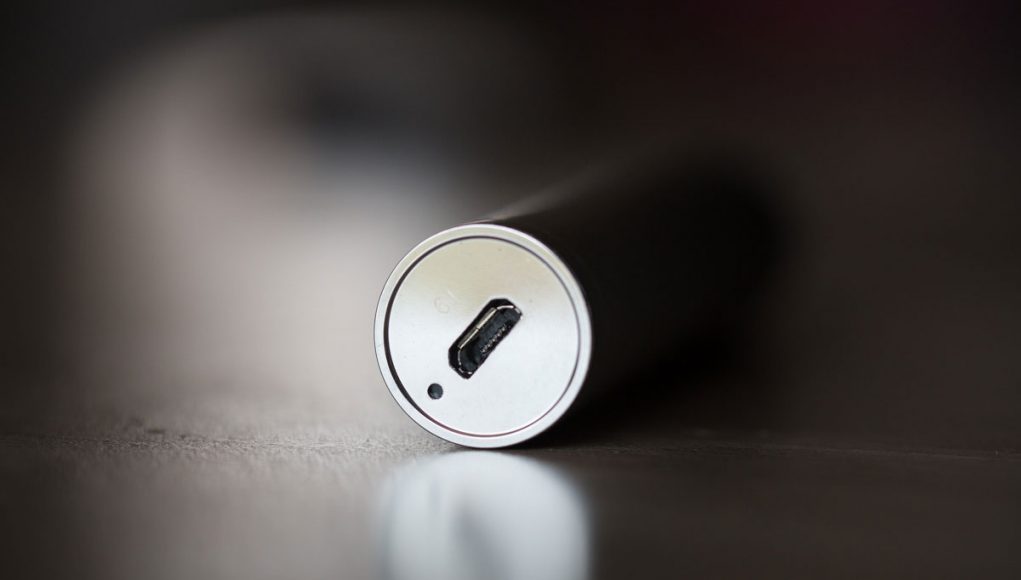 Reports of e-cig battery explosions have become far and fewer in between, however the researchers of the current paper believe in the need for a thorough review of these cases, in order to educate the public about battery safety. The review titled, “Burn injuries caused by e-cigarette explosions: A systematic review of published cases,” looked through CINAHL and PubMed, for such documented cases using keywords such as electronic cigarette, e-cigarette, vape, etc. together with the term ‘explosion’.

A total of thirty-one articles, reporting a combined total of 164 cases were selected. The compiled data found that most patients (90%) were males aged between 20 to 29 years. The majority of cases (65%) reported e-cigarettes explosions in users’ pockets, in comparison to explosions in the face or hand.

Meanwhile the CPSC is warning about the dangers of loose 18650 lithium-ion battery cells without protection circuits due to possible fire risk. “[T]hese battery cells may have exposed metal positive and negative terminals that can short-circuit when they come into contact with metal objects, such as keys or loose change in a pocket,” wrote the agency. “Once shorted, loose cells can overheat and experience thermal runaway, igniting the cell’s internal materials and forcibly expelling burning contents, resulting in fires, explosions, serious injuries and even death.”

An article on The Verve explained that there are other batteries that pose similar dangers. “The 18650 isn’t the only Li-ion battery that has the potential for misuse, of course— you can buy standalone 14500 cells as well, which are roughly the same size as a standard AA but more than twice the voltage (don’t put them into your remote). You can also purchase the 16340, a rechargeable cell similar to the single-use CR123A you might put into a smoke detector. The CPSC isn’t commenting on why those aren’t included in the warning, but we suspect it’s because they’re less common and less dangerous.”

Only batteries recommended by the manufacturer should be used

Last year, the OPSS together with the Chartered Trading Standards Institute (CTSI), launched a campaign in the UK with the aim of promoting battery safety. Similarly, they warned against the same batteries, saying that most vapes and e-cigarettes are powered by 18650-style batteries, which are slightly larger than the common AA batteries. Since these can vary in chemistries and voltages, insists the campaign, vapers should only use batteries recommended by the manufacturer.

“There have been numerous reports of hazardous failure modes of the devices containing these batteries, resulting in serious injury and also death,” said product safety lead officer at CTSI Mark Gardiner. “Where products are supplied with the battery already installed, the manufacturer of this device has generally added a battery management system to ensure safe charging and discharging.” 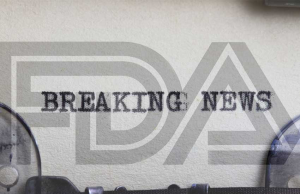 Diane Caruana - June 24, 2022 0
Many health and anti-vape groups have been pressuring the FDA to flat out reject any applications by Juul for months. In fact earlier this...

Unconfirmed Reports say That The FDA is Planning to Reject Juul...

Data Shared at GFN22: The WHO’s Tobacco Control Strategy is a...