The use of cannabis continues to spark debate around the world. Although some countries such as Canada and a few states in the USA have opted to legalise it, other countries still prohibit its use, as is the case in France.

After many years of scientific research, some studies have stated that cannabis has some medicinal properties. For example, they claim it can relieve chronic pain in adults, and help with the nausea and vomiting caused by chemotherapy. A number of multiple sclerosis patients have also reported improvements in the muscle spasms caused by the condition.

There is also reasonable evidence that using cannabis may help to improve quality of sleep for people with certain illnesses. 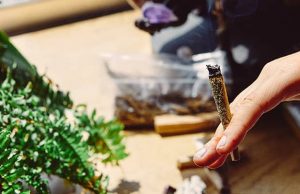 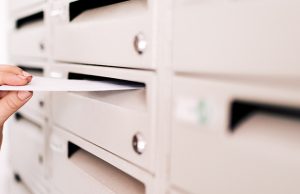 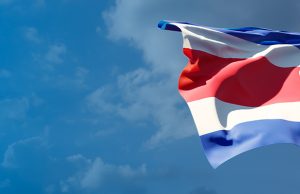 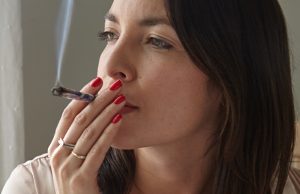 Michael McGrady - October 29, 2021 1
The first European country to legalize marijuana could be Luxembourg. LUXEMBOURG CITY — The government of Luxembourg is expected to become the first country in... 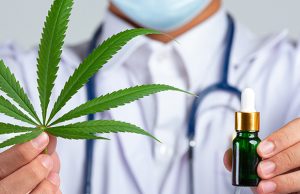 Michael McGrady - October 25, 2021 0
Campaigners in Oklahoma submitted a petition to legalize marijuana statewide. OKLAHOMA CITY — Voters in Oklahoma could vote on recreational marijuana legalization in the next... 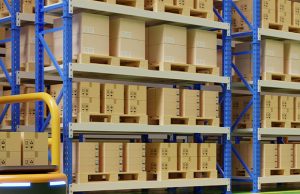 Michael McGrady - October 5, 2021 0
The e-commerce and technology giant announced its support for marijuana legalization across the US. WASHINGTON — Amazon Inc., the Seattle, Wash., and Arlington, Va.-headquartered e-commerce... 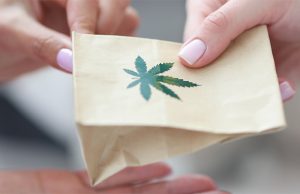 Diane Caruana - September 29, 2021 0
Chicago has allowed 18 adult-use cannabis retailers so far, among the 110 statewide.The move will allow recreational marijuana stores to expand further than the... 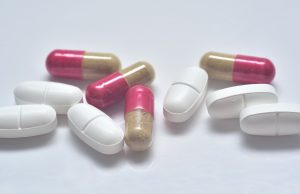 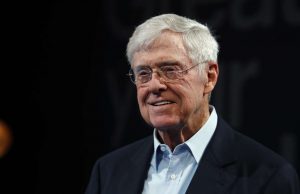 Marijuana In Colorado: Arrests Down, Tax Monies Up

Michael McGrady - August 11, 2021 0
Marijuana reform's impacts on Colorado reported. DENVER — The Colorado Division of Criminal Justice and its Office of Research and Statistics released a report on...
123...7Page 1 of 7