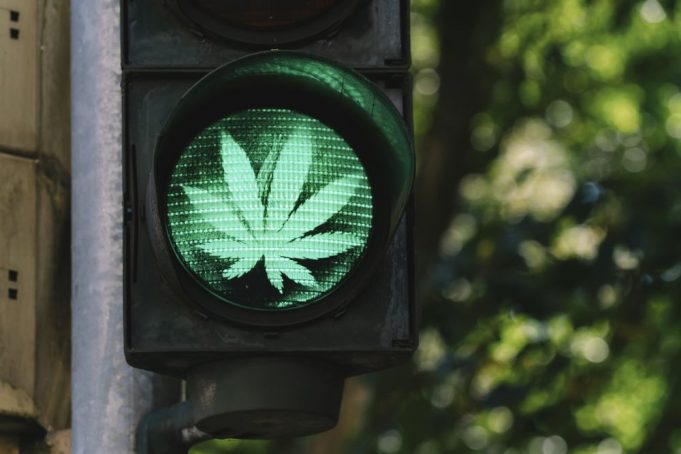 Support for marijuana legalization is in the majority among most American voters. This is a dramatic indication given that most in political power continue to resist the wishes of their constituents. We examine this in-depth.

The New York Times recently published a column, via the outlet’s “The Morning” email newsletter, entitled the “Marijuana Majority.”

German Lopez, a writer for the newsletter, started his column by pointing out that at least a decade ago, absolutely, no Americans “lived in a state where marijuana was legal to smoke, vape or eat recreationally. Nearly half of U.S. voters now do so or will soon enough, especially after the results of the 2022 midterm election.

Marijuana legalization was approved via ballot measures earlier this month in Maryland and Missouri. This brings the total number of states which allow adult use of marijuana to 21 out of 50. This is a substantial number, given that states that already have legalized recreational marijuana include California (the most populous state in the United States) and Colorado (the first state to legalize marijuana through a constitutional ballot measure).

“It amounts to America’s largest change to its drug policy in decades,” Mr. Lopez wrote in his edition of the newsletter. “By aligning marijuana with alcohol and tobacco, rather than harder drugs, the policy change is giving birth to a new industry.” 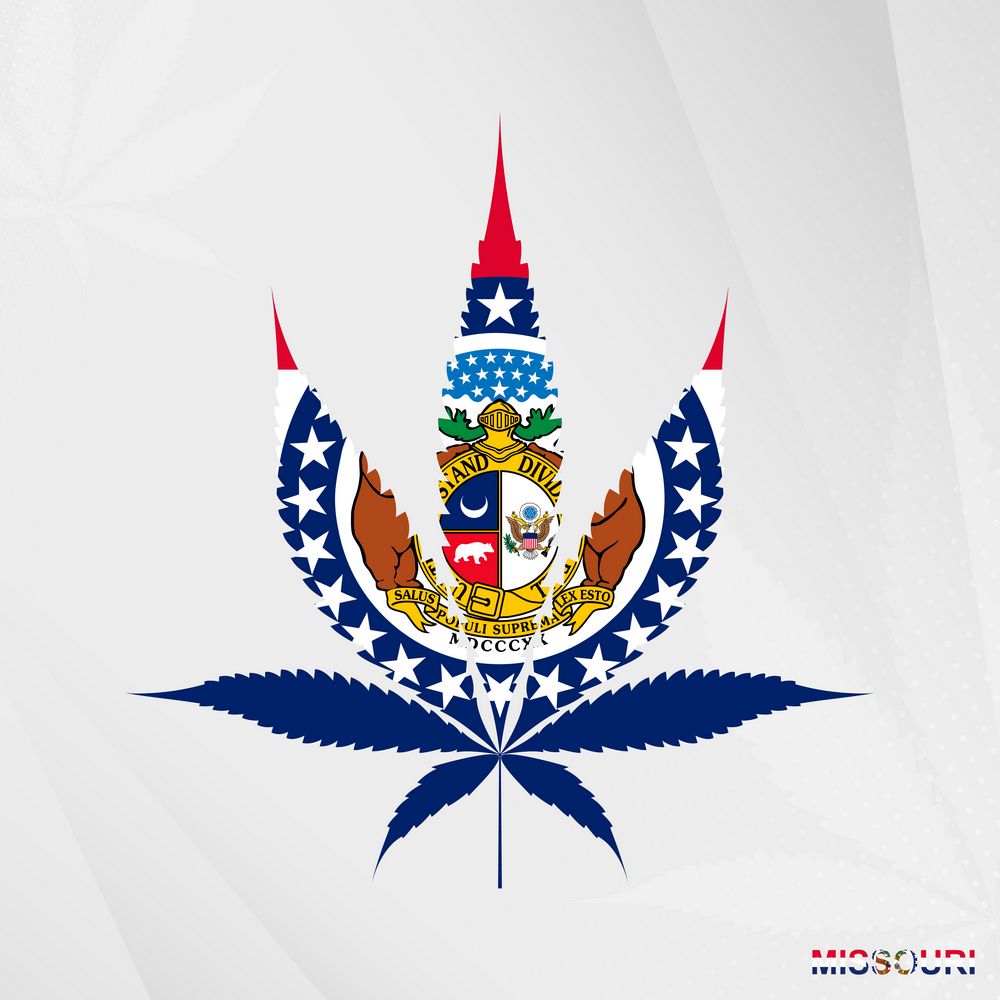 Lopez couldn’t be more correct. In my time covering vaping and drug legalization, one of the most consistent paradigms among advocates for both is that marijuana is no longer considered, en masse, a so-called gateway to harder drugs like cocaine or crack. In fact, we’ve seen marijuana liberalization and criminal justice reform initiatives stemming from the legalization of recreational use. Several of these reform initiatives have resulted in success, especially when criminal penalties for petty possession or dealing are expunged and innocent people, especially people of color who are over-policed by a systemically racist law enforcement system, can resume their lives pre-conviction, or return to some sense of social and economic security by being able to resume working.

The reality of the situation is that the vast majority of people don’t subscribe to these ideals.

Not to mention, there has been an aggressive, bipartisan push in Congress to finally remove marijuana from Schedule I narcotics lists and ultimately decriminalize the drug’s use nationwide. If lawmakers are able to ultimately reach these goals through policy and advocacy, the federal government will set the stage for the development of a national, inter-, and intra-state recreational marijuana industry. This also presents a case to further develop and justify legal commercial cannabis banking through existing financial institutions and major banks. All of these benefits are clear. So, why is marijuana legalization still so taboo? The best answer to that question is that many elected officials, especially in socially conservative states like Texas and South Dakota, still propagate war on drugs propaganda, paired with social beliefs that any mental impairment or influence, even drinking, detracts from the general goals of faith. But, the reality of the situation is that the vast majority of people don’t subscribe to these ideals.

To speak to this, draw your attention to a recent Gallup survey.

Marijuana legalization advocacy is a very clear indication of these independent, and moderate views.

Key points from the survey include the metric that 68% of U.S. adults are in favor of legalizing marijuana. This is a tied record high for Gallup’s total data. Folks who are liberal, younger, and less religious are more supportive of legalization, as we have already mentioned. Most people, based on this set of survey data, also identify without such high cases of religiosity and religion dictating personal choices or behavior. And, another indicative factor is that 32% of conservatives aged 65 years and older are also in favor of marijuana legalization in some form or another.

This is also huge given the commonality of anti-marijuana policies held and advocated for by older voters and voters who are on the extreme end of the right wing. A majority of all U.S. voters are moderate and independent (meaning that they are unaffiliated and agree with the political and social views of both parties). A plurality of all conservatives supports marijuana legalization for a variety of reasons. Liberals are overwhelmingly in support of marijuana legalization efforts across the entire United States.

Small segments of the population (in particular, older conservatives) are still disinclined to think marijuana use should be legal.

Marijuana legalization advocacy is a very clear indication of these independent, and moderate views. While some voters may support legalization efforts for the simple answers of economic opportunity and entrepreneurship, other voters could simply support legalization for social and criminal justice reform reasons. Regardless, the shared view that legalization is a step in the right direction is viable for seeing positive changes in public policy. 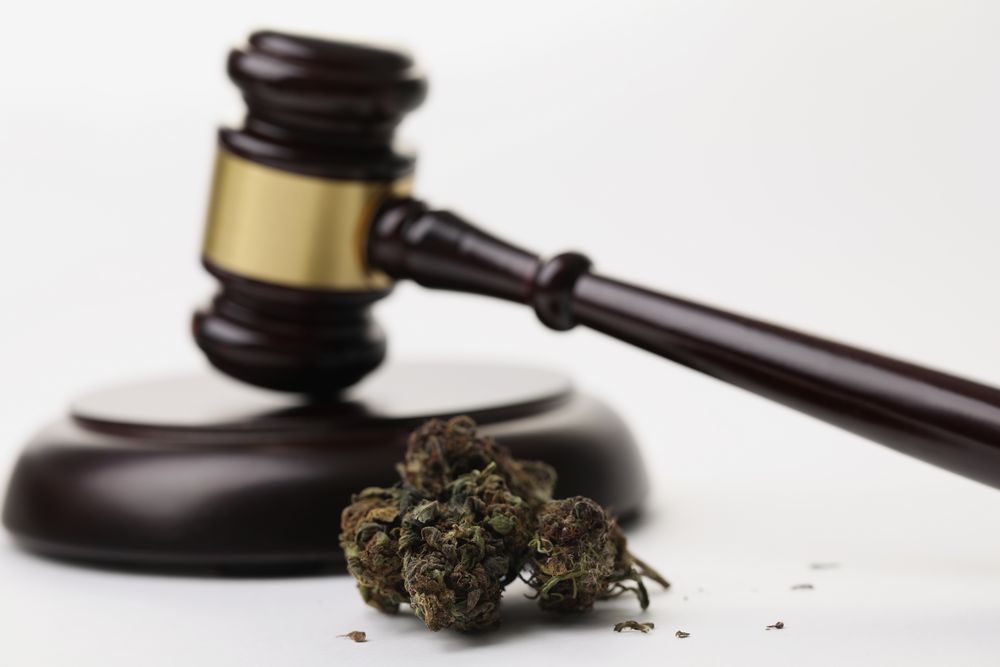 With regard to the Gallup data we already touched on, there is statistical proof that more and more American voters have grown “much more supportive of legalizing marijuana over the past two decades,” but the total sum of “support appears to be leveling off, for now, not showing any change in the past three years.” But, in context, there is a majority of “most major subgroups” that are in support of finally legalizing marijuana at a federal, national scope.

“Small segments of the population (in particular, older conservatives) are still disinclined to think marijuana use should be legal. However, younger conservatives and younger moderates are more inclined than their older counterparts to think cannabis should be legal. As such, in future decades support for legalizing marijuana can be expected to continue to grow as newer, likely more pro-marijuana, generations replace older generations in the U.S. population,” Gallup reporter Jeffrey M. Jones concluded. In constituencies represented by “older conservatives,” there is a chance that the elected officials to Congress claim to “represent” his people despite the fact that these officials only represent the interests of a small cross-section of the people they serve. To conclude this portion of the column, it’s notable that while most people in the country overwhelmingly support efforts to legalize marijuana, a small but powerful class of political elites (especially right-wingers) can further ruin bipartisan efforts to legalize.

Vaping Post reported right before the midterm that this public opinion is consistent. In October, a poll conducted by Morning Consult and POLITICO found that 3 in 5 voters supports legal marijuana nationwide. That’s 27 percent said marijuana should remain illegal on the federal level. Marijuana legalization efforts had mixed results this past election, but the effort continues.