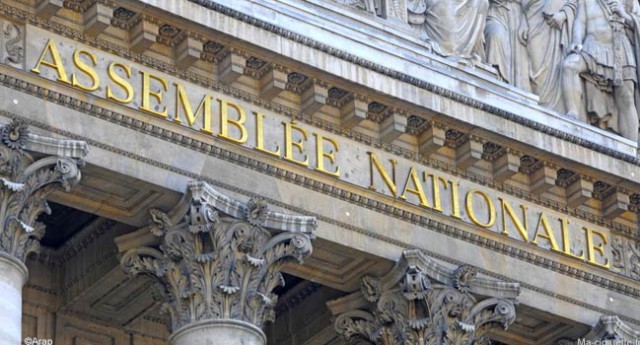 With 296 votes in its favor and 243 votes against it, the National Assembly has just passed a draft for the modernization of the law for health [Poll Analysis].

A key measure of the National Tobacco Reduction Plan (NTRP), the neutral packaging, will soon act as a repellent for the young that is the target, and divert them from a product that kills one user above two.

Advertising on small posters in tobacco shops has been widely debated. These media that were allowed for cigarette brands in tobacco shops will be banned in the future. However, the same small posters showing electronic cigarettes and e-liquids’ brands will be allowed “inside the shops and not visible from the outside”. This will be the only way for advertising because all other forms of propaganda, whether direct or indirect, will be prohibited.

The draft is supposed to be read a second time by the Senate before being presented before the National Assembly for a “definitive” reading.

Would this be considered advertising?