One of the most destructive element of regulations proposed last year by the Food & Drug Administration — that all vapor products that have come to market since February 15, 2007 (i.e, all of them) go through a multi-million dollar retroactive premarket approval process could have been legally circumvented last night, on December 12, 2015, but the Congress failed to include a rider relating to vapor products in the omnibus spending bill.

The proposed rider would have forbid the FDA from requiring such applications for products on the market on the effective date of the FDA’s regulation, but would not have prevented the FDA from regulating those products.

Despite several attempts last week to reach a compromise on the Grandfather Date, and even some propositions to postpone it, no agreement could be found.

A severe outcome for the vaping market

“This deal protects cigarette markets” -G. Conley, AVA
The American Vaping Association (AVA), a nonprofit organization that advocates for policies that encourage the growth and sustainability of small- and medium-sized businesses in the rapidly growing vaping and electronic cigarette industry, reacts by the way of its president, Gregory Conley. Conley declared that “the perverse outcome of this failure to act is that smoke-free vapor products will be treated far more harshly by the FDA than deadly tobacco cigarettes ever have been” and judges the decision a “modern-day” prohibition.

The AVA will fight to stop the FDA’s deeming ban, said Conley, “Make no mistake about it — the fight to save vaping in the United States has only just begun. Vapers, small business owners, and sensible public health advocates need to make their voices heard even louder in 2016.” 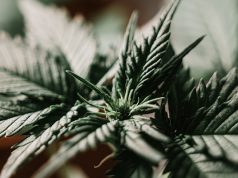 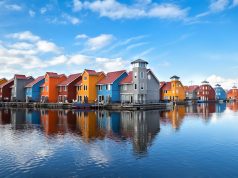 Experts Share Evidence About Flavours in Submission to Dutch Government 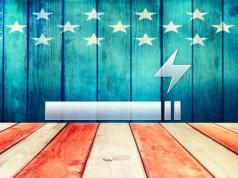