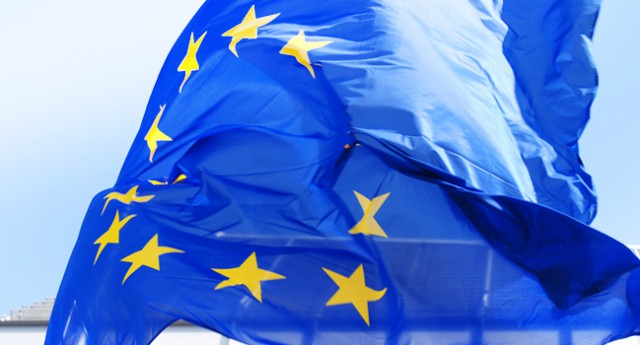 According to ECigIntelligence, the necessary consultation work would not have started in some Member States. This would be the case of Cyprus, Greece, Malta and Slovenia. In other countries, legislative procedures would be underway, but with little chance of meeting the deadline of May 2016.

If they were to fail to implement the TPD by 20th May it would leave them open to a range of legal measures, including proceedings initiated by the European Commission (EC) as well as proceedings by companies or individuals against the state over its failure.

The European Court of Justice may consider that the directive has direct effect, meaning that an individual can rely on the text of the TPD when arguing a case against a member state in national courts – providing more fodder for lawyers.