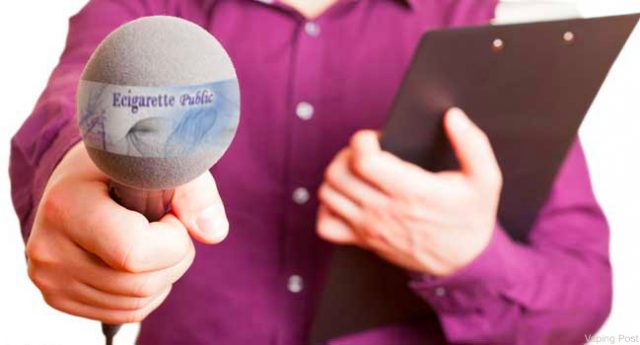 The results obtained by this poll are significantly different from scientific surveys like the French Health Barometer INPES or the CONSTANCES cohort survey. These discrepancies are linked to the mode of recruitment of the poll, through a forum dedicated to the e-cigarette users. This introduces a certain bias that prevents from any comparisons with other surveys carried out on a random sample of the population.

An index of this bias and a strong indication of participants’ involvement in favor of the e-cigarette is that 75% of them declared having already participated in other polls or promoting actions.

The respondents were mostly adult males (77%) and former smokers (99%). They initiated with smoking between 15 and 18 years old (52%) and even earlier for one out of three of them.

Three out of four had tried to quit smoking before they discovered the personal vaporizer. And for half of them, the first or two attempts were unsuccessful.

A demonstration that the messages delivered by users to users in forums are efficient?

97% of the participants are regular vapers and, among them 86.5% are exclusive vapers and 13.5% are dual users who continue smoking. This result is quite far from dual use figures provided by the CONSTANCES survey in which dual users were twice as much as vapers.

Most exclusive vapers consider that the personal vaporizer offered an easier way to quit smoking (80%). A complete withdrawal was achieved after one month for 84% of them. And according to the poll, the first purchase has been successful in only one case out of three, the remainder having declared that it took them more time and money to find the right configuration of hardware.

Results and their analysis are accessible on the forum Ecigarette public.

What advices would be given to smokers willing to quit?

Yes, this kind of survey suffers from selection bias, if you want to compare it to general public surveys.
But look at it from another perspective!
Almost all of the participants are successful long term vapers. People to whom this alternative to smoking is so important that they are active about it.
So this survey details all the major factors why they are so successful!
Want to know, how vaping can work where everything else often fails?
Just look at this data!

I elaborate on it in my blog: Beneficial Bias