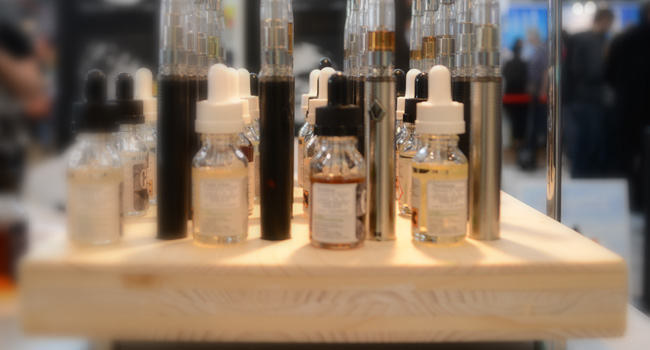 Panic struck the US vaping industry over the weekend, as a last-minute decision by a federal agency suddenly banned large quantities of older liquid stock with no warning at all. The Child Nicotine Poisoning Prevention Act, signed by President Obama earlier this year, went into force on Tuesday. Until Monday vendors were being assured that only bottles of liquid produced after the 26th of July would need to comply with federal rules on childproof packaging. However the Consumer Product Safety Commission abruptly changed its mind on Friday, and ruled that all sales of non-compliant packaging will be illegal as of the 26th.

Many manufacturers are already compliant with the new rules, and most others have been switching to compliant bottle caps over the past few weeks. However, many vendors still have older bottles in inventory; some don’t have childproof caps, while others do but aren’t certified compliant with the 1970 Poison Packaging Prevention Act. The new guidance means all that stock is now worthless, and that’s likely to be a serious blow to many small businesses.

Industry representatives have been very supportive of the requirement for childproof packaging, which is a sensible move. However the way this change has been rushed through seems to be less about safety, and more to do with making life as difficult for vendors as possible.