Vaping Post
Home Community Right to Vape: A new US campaign urging lawmakers to reconsider the... 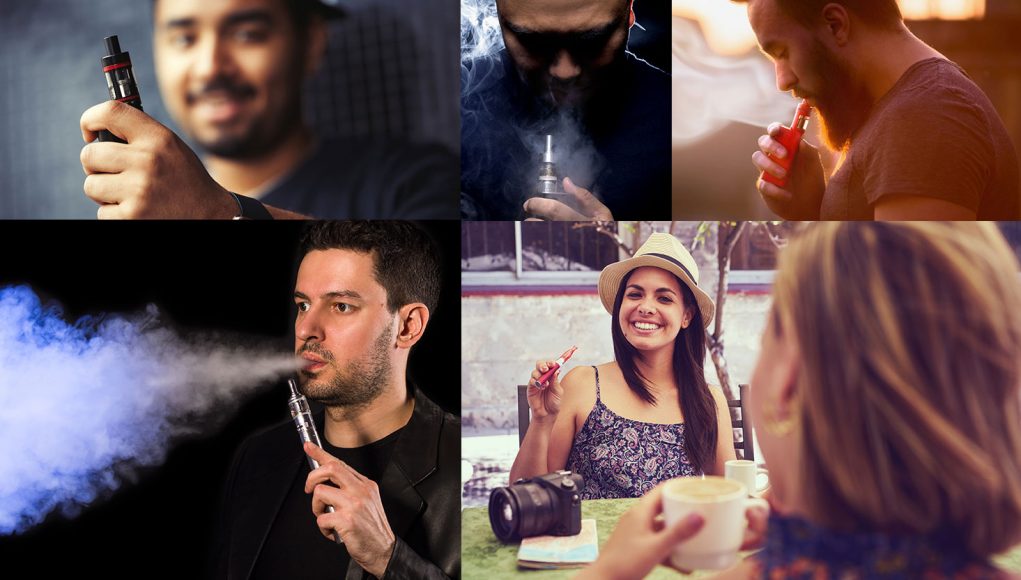 Americans for Tax Reform (ATR), Consumer Advocates for Smoke-Free Alternatives Association (CASAA), and the American Vaping Association (AVA), have decided to join forces and go on a bus tour this coming October. Their plan is to go through fifteen leading states, and discuss with the authorities why they should review these regulations. Timing is on the campaign’s side as these politicians will want as many votes as possible under their belt for next November’s elections.

With the nation’s 15,000 vaping businesses facing bankruptcy, Paul Blair, state affairs manager at Americans for Tax Reform, pointed out that the aim of this tour is to raise awareness amongst lawmakers and the general public about the benefits of switching from smoking to vaping, and of course present the threats faced by the small business in the industry. Ultimately they will be urging these influential politicians to review and amend the recently implemented deeming rule.

Amidst lots of claims against vaping products, several entities and anti-tobacco experts have condemned these products for reasons varying from the fact that some e-liquids contain nicotine to the theory that vaping may act as a gateway to smoking. However many health experts and organizations on an international scale have spoken up in favour of vaporizers, putting forward evidence and research reports showing that vaping is a significantly safer alternative to smoking and that e-cigarettes are the most effective smoking cessation tool.

The “Right to Vape” campaign will be touring through Nevada, California, Oregon, Washington, Montana, Wyoming, Colorado, North Dakota, Minnesota, Wisconsin, Illinois, Indiana, Ohio, West Virginia and Pennsylvania. The hope is that the above evidence, proving the benefits of vaping, falls on the right ears, reaching the people who can actually effect change.

Great topic! You cover some great stories. I just wish the article was a little longer, although I understand why it is not – this is the Internet and most people’s attention spans cannot handle more than four paragraphs. Regardless, my attention span is focused and would love for you to follow up on this topic as it travels through those 15 states, so I can read more in order to learn more about this hopeful campaign. Keep up the great work! I can always count on Vaping Post to introduce me to new Vaping news that I am unable to find elsewhere… 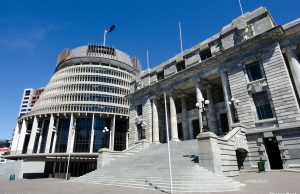