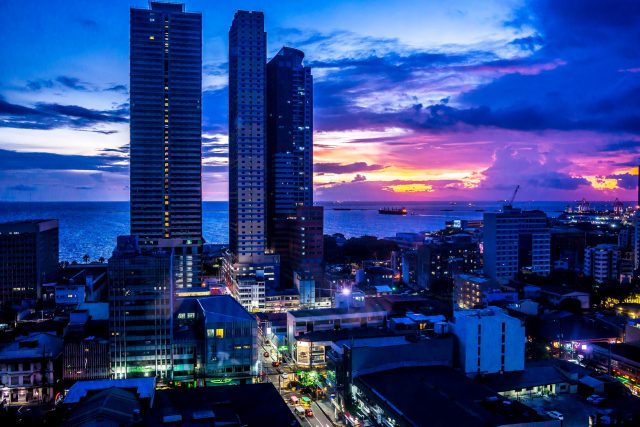 The presence of Alicia Bala, Civil Service Commission (CSC) Chairperson, rather than Department of Health (DOH) Secretary Paulyn Jean Ubial at the head of the Philippine delegation in New Delhi to lead the negotiations with the Worldwide Health Organization (WHO) has been deemed beyond of their expertise.

The delegation clarified that the CSC lead initiatives on tobacco control within governmental agencies. Indeed, in 2009 and 2010, CSC tobacco control initiatives have been to issue an absolute ban on smoking in all government offices and to impose to all government officials and employees not to interact with the tobacco industry unless to supervise, regulate or control tobacco production.

As a signatory of the WHO’s treating since 2005, Philippines, the Southeast Asia’s second-most populous country, has committed to prioritise public health over other interests in relation to the manufacture, sale, and use of tobacco products. To clarify the position of the Government with respect to the e-cigarette, the Department of Health (DOH) declared it agrees with WHO’s position on potential risks to the health of users, as these have not yet been clearly determined.

The determination of a president to have Philippines smoke-free

After his election on June 30, 2016, Rodrigo Dutertre’s government proposed increasing taxes on cigarettes and other tobacco products. To confirm president Dutertre’s determination to enforce nationally an anti-smoking law that he experimented as a mayor for 22 years of a 1.5 million citizen city, Davao, the government spokesman Ernesto Abella declared “Certainly in Davao, the sentiment and business establishments support a smoke-free Davao. The president sees it as something that’s not ideal for health… and this is part of the public well-being”. DOH Secretary, Paulyn Jean Ubial, told Reuters she was supportive with the president to curb smoking in public places, including parks, bus stations, and even in public vehicles.

During his term as a mayor in Davao, Reuters reports that he once personally forced a man to stub out his cigarette and eat it after he refused to stop smoking in a restaurant. His nickname, “The Punisher”, was inherited from his governance ruled by harsh laws like a ban on late-night drinking and karaoke, and a 10 p.m. curfew for school children in addition to his smoke-free policy in Davao.

A Sin Tax Law signed by former president Benigno Aquino III in 2012 strengthened the lobby of cigarette manufacturers and kept the tax structure on alcohol and cigarettes complicated and weak. The system was believed to encourage corruption among state agents and to constitute a loss of earnings for the DOH to manage issues arising from abuse in the use of alcohol and cigarettes.