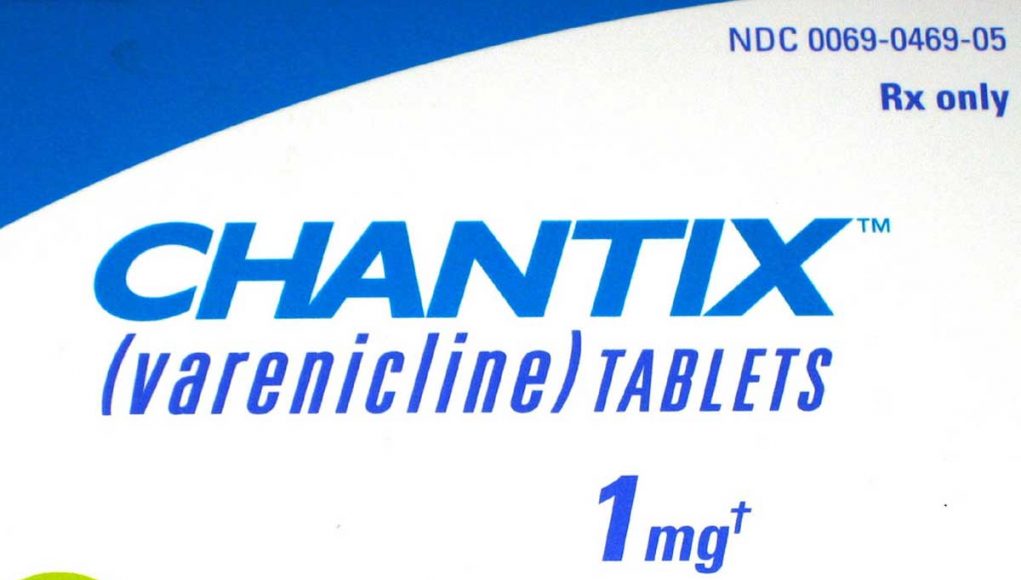 Chantix which was approved approximately ten years ago, is renowned for being an effective medication for smokers that rids them of any craving to smoke. However it is also known to cause moderate to severe psychological side effects, from horrifying nightmares to suicidal thoughts.

Consequently after numerous reports about such disturbances, the FDA placed the most severe warning available on the medication, which led to Chantix’s sales dropping from $846 million in 2008, to $671 million last year.

In the meantime Pfizer has been busy investing heavily in advertising and settling lawsuits against the drug, and in the last couple of years has released data retrieved from a study which apparently proves that there is no direct link between the consumption of Chantix and experiencing psychological disturbances.

As a result, after refusing to lift the warning in 2014, the FDA decided to change its stance, drop the warning, and although it required that the medication have its side effects listed, it also specified that the label should state that Chantix is more effective than other smoking cessation therapies.

In a stance that contrasts the one adopted towards e-cigs, the FDA is has been open to the data (presented by big pharma) pertaining to Chantix.
This stance may come as a shock to many in the public health sector and vaping industry, as in the case of electronic cigarettes, the products which are also considered very effective for smoking cessation and not only have never reported such strong side effects, but were proven to be at least 95% safer than cigarettes are still being harshly regulated.

Is Public Health really what matters to the FDA?

Such events raise many eyebrows, and questions. The agency’s deeming rule, which regulated vaping products as tobacco products, (even though they contain no tobacco), was of course said to have been implemented in order to safeguard public health from the risks carried by the products.

This regulation was enforced despite the numerous reliable studies that were presented to the FDA which prove the products’ efficacy and relatively reduced risks, and the only entities that are benefiting from this rule are big pharma and of course big tobacco, certainly not the public. On the other hand in a stance that contrasts the one adopted towards e-cigs, the FDA is has been open to the data (presented by big pharma) pertaining to Chantix, even though the side effects experienced by users cannot be refuted… makes you wonder!

Hawaii to Receive $6.8Million as Part of Settlement From Juul Lawsuit 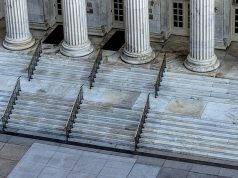 R.J. Reynolds Must Pay Altria Over $95 Million Over Infringed Patents