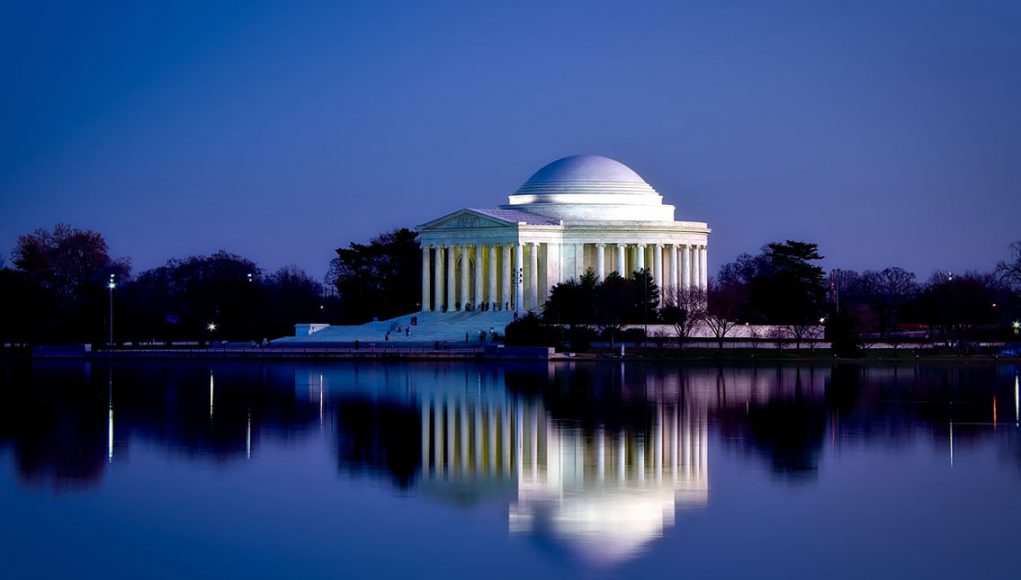 In a long-awaited update to its 2013 advisory on electronic cigarettes, the Tennessee Department of Health has missed the chance to educate consumers in the state and, instead, ramped up fearmongering to a new level. The new advisory claims to be based on a study of the latest evidence, but it seems to have been a very selective study. The focus is on the Surgeon General’s report, which misrepresented youth experimentation as an emerging nicotine epidemic, and on the recent hysteria over battery fires.

Other claims made in the advisory are that e-cigarettes actually make it harder to quit smoking, a fringe viewpoint even among anti-nicotine activists, and the long-discredited gateway argument. The rising number of e-liquid related calls to poison control centres between 2012 and 2015 is cited, with no mention of the fact that the number went into a sharp decline in 2016. Finally the state health officials allege that the use of e-cigarettes to deliver date rape drugs is a problem.

A new study by a group of French medical researchers has looked at the use of modern, high-powered e-cigarettes as a possible way of delivering inhaled medicine. Currently, medical delivery systems for these medications are expensive and often difficult to use. However, patients suffering from diseases including asthma and COPD need a reliable way to deliver medicated vapour into their lungs. Now vaping technology could hold the solution.

For the study, the scientists tested the ability of a commercial mod and atomiser to create droplets of terbutaline sulphate, a bronchodilator which opens up airways in the lung and makes breathing easier. They found that, at high power levels, the device was a very efficient way to deliver the drug. Interestingly they also found that it delivered a constant drug concentration; one argument often used against e-cigs is that they don’t deliver consistent nicotine doses, but this study seems to contradict that.

The researchers seem to have been impressed with how easy the equipment was to use, calling it “highly patient-adaptive”.

A professor of marketing from Dunedin’s University of Otago made a bizarre intervention in the harm reduction debate on Wednesday, when she delivered a warning about a new tobacco product despite not even knowing what it is yet. Apparently triggered by an ad placed by a marketing agency, Professor Janet Hoek condemned the tobacco industry and claimed that its innovative products “have not traditionally delivered consumer benefits”. While this is certainly true of its traditional products, in recent years the industry has invested heavily in reduced risk alternatives including a range of e-cigarettes.

It’s now been revealed that the mysterious product is PMI’s heat not burn system, iQOS, although the secrecy is puzzling – the company has had a New Zealand website for the device running for a while now. There’s some debate over whether iQOS is even legal in New Zealand; BAT and some academics, including respected harm reduction advocate Professor Marewa Glover, say it falls under the country’s ban on new tobacco products. PMI claim the law was intended to cover potentially dangerous American dipping tobacco and doesn’t apply to heated tobacco. Overall it’s been a confusing week for New Zealand’s novel tobacco market.

And even stranger statements from the FDA

The week’s prize for bizarre claims, however, probably needs to go to the Food and Drug Administration. The US regulator has issued a “clarification” to tell vape vendors that they’re not allowed to make factually accurate statements about their products because consumers might believe them.

According to the FDA, any reference to a vapour product being a useful way to quit smoking means it has to go through licensing as a medicine; a claim that it’s less harmful than lit tobacco means it needs to get through the “modified risk tobacco product” process. Both of these licensing systems are extremely expensive, even compared to the already crippling prices of the Deeming Regulations, and the modified risk one in particular is almost impossible to get through – Swedish Match recently failed to get modified risk status for their snus, despite spending millions of dollars on research and there being no evidence that it has any health risks at all.

“According to the FDA, any reference to a vapour product being a useful way to quit smoking means it has to go through licensing as a medicine; a claim that it’s less harmful than lit tobacco means it needs to get through the “modified risk tobacco product” process.”