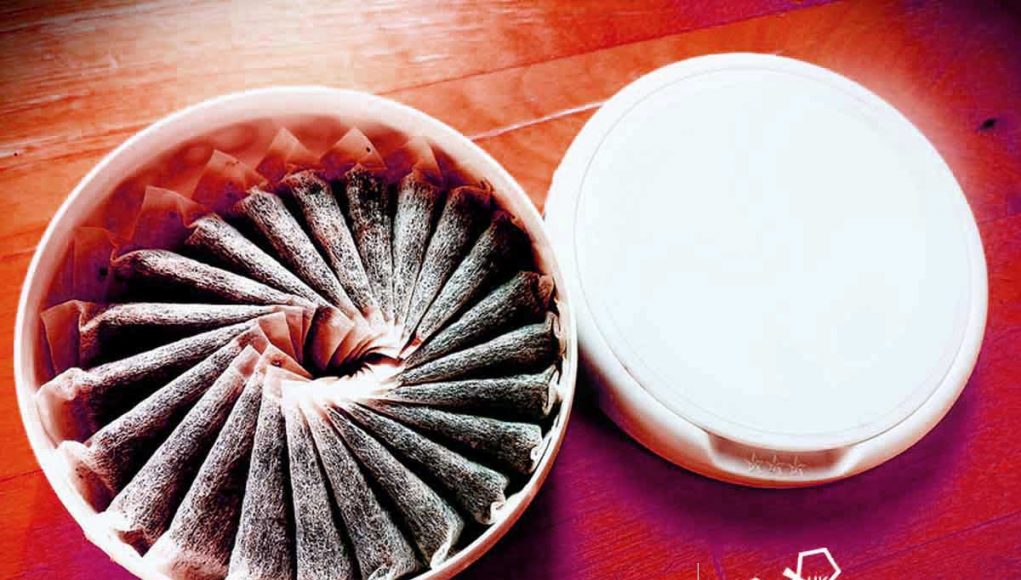 Last Tuesday, we published an article about the NNA’s plan to appear in front of the High Court asking for permission to join the Swedish Match in their mission to challenge the ban on snus. Further communication with Ms. Harding from the organization has confirmed that their request has been accepted.

Snus is a moist powder tobacco product that is placed under the upper lip for extended periods. It is considered as an effective harm reduction product which has helped thousands quit smoking and is extremely popular in Norway and Sweden. An article on the NNA website pointed out that the popularity of snus has led to these two countries reporting the lowest rates of lung cancer in Europe.

The good news is that since the UK is still part of the European Union, a decision by the EU Court to revoke the ban, would apply not only in the UK, but all throughout Europe. A move that would have an immeasurable positive effect on public health, by giving smokers another harm reduction alternative to choose from, hence increasing their chances of finding the product that best works for them as a smoking cessation aid.