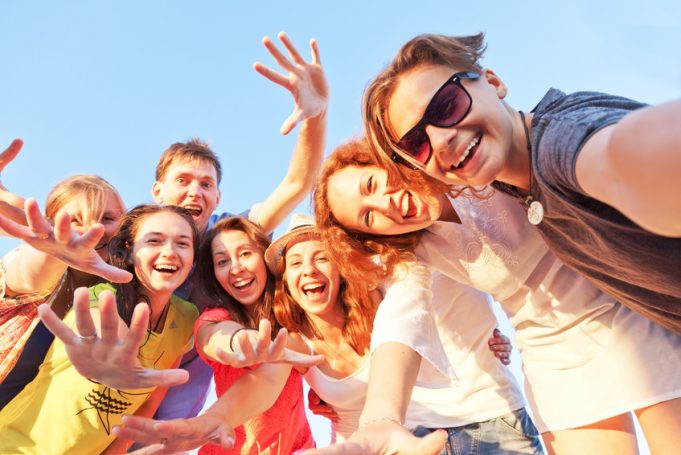 Lynn Kozlowski and Kenneth Warner reviewed the recent US surveys of youth and conclude that “youth use of e-cigarettes is unlikely to increase the ranks of future cigarette smokers”. By looking at youth but also adults, their reflexion about tobacco control is brought to a cost/benefit analysis of e-cigarette use by youth and health consequences in adulthood. Hence, if a gateway to smoking occurred for a small subset of the population -which remains to be established since no current survey allows researchers to establish the needed causal relationship to support such claim- the cost of some additional young adult smokers should be evaluated compared to the benefit in terms of prematured death of adults quitting smoking.

The authors support raising legal age for nicotine and tobacco products to 21 and prohibiting youth for purchasing and using e-cigarette. The reason why youth shouldn’t be absorbing nicotine is because of the negative effect of nicotine on the developing brain of teenagers. They also notice that this point has only been put forward after the introduction of the e-cigarette on the market and has never been debated when more than 30% of the youth was smoking, back in the years 1990s.

Currently, opponents to vaping do not make any discrimination between youth and adults. According to the authors, the prohibition to purchase and use e-cigarette for youth should be balanced by regulations to encourage adult smokers to switch to e-cigarette use, which is far from being the case, actually. While the two experts recommend to prohibit purchase by or sales to minors of any type dangerous drug products, they also include e-cigarette in this category. However, adults should have easy access to vaping products, smokeless tobacco and other medicinal nicotine replacement therapies, declare the authors.

They demonstrate that raising legal age to access any type of nicotine or tobacco product to 21 do not has the expected consequences of reducing the use of those products in this population. In contrast, it led to an increase in smoking rates because tobacco cigarettes remained more easily accessible than vaping products to the age range (through illegal channels, in family or among friends). Can a discrimination through the age be envisaged to give the 18 years old access to e-cigarette while preventing them from accessing combustible products until they turn 21?

What is called differential pricing is also one of the recommendations made by the authors, it consists in raising the price of e-cigarettes at a lower level than combustible tobacco with taxes. The objective of such measure is to encourage adult smokers to turn to vaping products for their lower cost. It is also recalled that teenagers are also more receptive to price changes than adults and that a modest tax on e-cigarettes would have a greater impact on youth than on adults while a rise in taxation on cigarettes would impact both young and old smokers.

The way of advertising of nicotine and tobacco products is probably the most striking example of failure in current tobacco control policies. Deeming e-cigarette a tobacco product may lead to a blanket ban on advertising e-cigarette in media where advertising smoking tobacco is also prohibited. An effort should be made by governments, according to the two experts, to establish new rules to allow media advertising products less dangerous than cigarettes to smokers. At the same time, those media should be prevented from employing “life-style” ads to appeal to youth. Such differential advertising has for objective to correctly inform users of the risk with such products.

Communicating on nicotine and tobacco products

The two experts also condemn the lack of transparence when communicating about e-cigarettes. Several recent example recall us that some agencies have promoted e-cigarettes as “not safer than” cigarettes, last year. In terms of risk, most messages conveyed to the public have as unique effect confusion to a point that even smokers are not able to appreciate the differences in harms among tobacco products. In terms of communication, the relative risk of vaping compared to smoking must be preferred to the absolute risk that does not give a realistic image of harm reduction to people with no scientific background by omitting health relevant information.

Is e-cigarette use by youth a passing fad?

This is a possibility evoked by the two researchers when looking at the evolution of e-cigarette use over several years. The absence of increase of this parameter among teenagers in 2015 and even its decrease, last year, while the overall adult population is taking up e-cigarette with more conviction, may suggest that youth turn to “other hobbies”. Several lines of evidence suggest that this age range is however more likely to make experimentation of illicit drugs, which raises awareness on these “other hobbies”. Could finally e-cigarettes be conceived as a useful product for a subset of youth at high risk of smoking? This is a point raised by Lynn Kozlowski and Kenneth Warner.