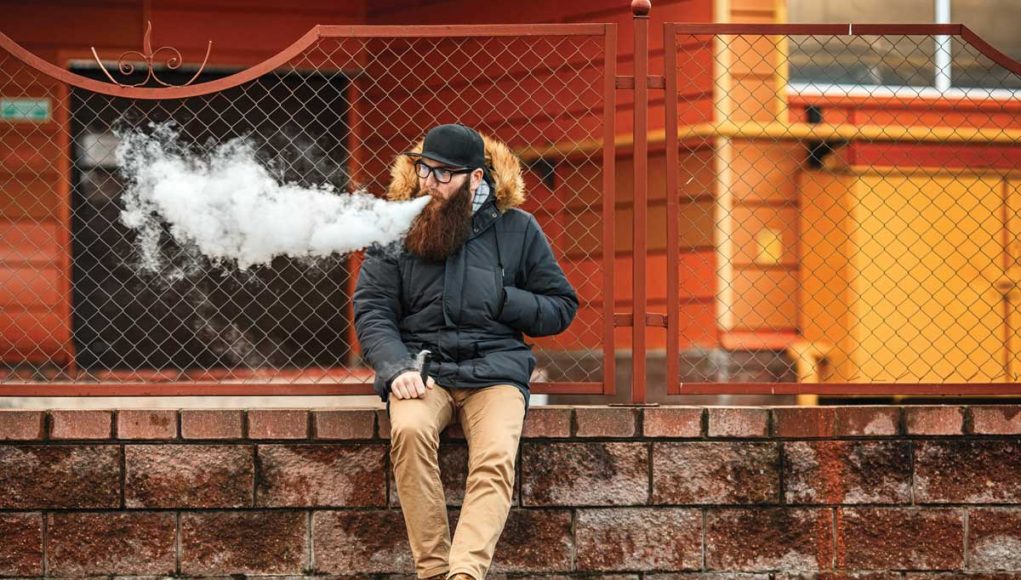 In a post on his blog page, Professor in the Department of Community Health Sciences at Boston University’s  School of Public Health, Dr. Michael Siegel, has voiced his frustration, “CDC Announces ‘Major Breakthrough’ that I Recognized and Reported Two Months Ago”.

Siegel shared that in line with previous research, the evidence is pointing to the consumption of vitamin E acetate oil.

“They tested lung tissue samples from 29 case patients and all 29 (100%) were found to contain vitamin E acetate oil. This finding does represent a major breakthrough for four reasons:

“This is significant because although not all of the case patients admitted to using THC vapes, the finding of vitamin E acetate in their lungs essentially proves that they were indeed vaping THC oils.”

In line with the above, a study published in the New England Journal of Medicine last September, researchers had emphasized that while in a small percentage of the cases under investigation, the participants claimed to use only nicotine, not THC, it is highly likely that for obvious reasons they may have been reluctant to admit using illegal drugs. And this latest CDC report confirms just that.

“This is significant because although not all of the case patients admitted to using THC vapes, the finding of vitamin E acetate in their lungs essentially proves that they were indeed vaping THC oils,” said Siegel referring to the latest findings. “This does not mean that they were lying; they may simply not have known what was in the product they were vaping, especially since most of these products are purchased off the black market or obtained from friends or dealers,” he added.

Lawmakers need to undo the damage that has been done

The professor added that at this stage it is imperative that all THC liquids are tested. “Every state should immediately require the testing of every legal, THC vaping liquid for vitamin E acetate before it goes on the shelves (or remains on the shelves), unless there is some other definitive mechanism for ensuring that the product does not contain vitamin E acetate oil.”

Additionally it is imperative that policy makers now take the initiative to undo all the damage that has been done by linking the lung disease to vaping. “At this point, it is time for state policy makers and politicians to immediately discontinue their conflation of this outbreak with the problem of youth e-cigarette use. It is time for all policy makers, health agencies, and health professionals to immediately stop stating or implying that legal, nicotine-containing e-liquids have anything to do with the outbreak.”