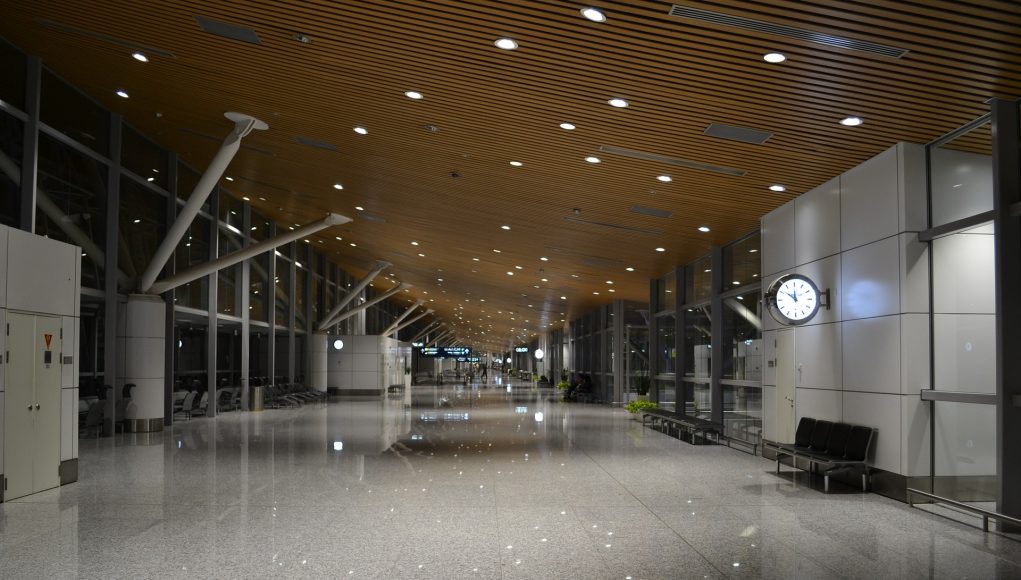 One probably reminds of the case of Southwest Airlines Flight 3654 that made an emergency landing after a fire alarm set off. The cause? A passenger who was suffering from nicotine withdrawal sneaked off to the toilets to stealth vape.

The incident that occurred in London Stansted Airport last Friday is believed to have the same origin according to the airport’s spokesman: A passenger vaping in the toilets. The departures hall temporarily shut down in the morning rush hour, following the alert, and people were invited to stay outside while the cause of the alert was investigated.

“A smoke detector was briefly activated in a toilet near to the departure lounge at 5.59 this morning. Passengers were held back from entering security for 15 minutes following the alarm activation. We believe the smoke alarm was set off due to an individual using an e-cigarette in a toilet.”Airport spokesman

As a reminder, smoke detectors are sensitive to the presence of fine particles and the aerosol produced by e-cigarettes is able to set off the fire alarm in certain circumstances. The same happens in theatres with fog machines that use PG. But not all detectors work on the same principle and some of them, generally installed in public places, are much more sensitive than domestic ones.

So if you’re used to vape at home without setting off the fire alarm, it may not be the case at the hotel, the restaurant or at in the bathrooms of the airport. It is also important to recall that airlines do not allow you to use standard e-cigarettes in planes.

But solutions exist for a stealth vape:

A new e-liquid to vape discreetely