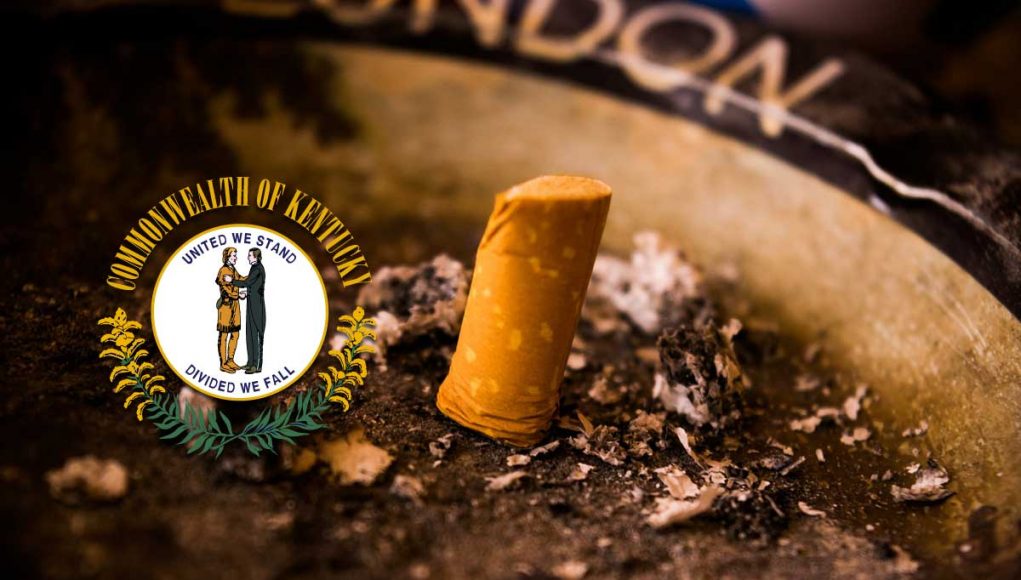 Dr. Ralph Alvarado was elected to the Kentucky state Senate in 2014, and for over two years has been leading the movement trying to resolve the smoking situation in this state. Unfortunately the battle against smoking in public spaces is not an easy one in Kentucky as most lawmakers are against it.

Shawn Jones, past president of the Kentucky Medical Association said that while authorities are focused on fighting drug abuse, over 8,800 Kentuckians died from tobacco-related illnesses last year, as opposed to 1,200 people from drugs. “If you’re going to use the word crisis with respect to the opioid epidemic in Kentucky—and I think we should—then we must do the same with regard to smoking,” he said.

Additionally, an article published yesterday on the Medical Press said that data compiled by the Centers for Disease Control and Prevention (CDC) between 2009 and 2013, found that Kentucky has more smoking related cancer cases than any other state. Yet so far Alvarado’s attempts to ban smoking have failed.

“If you’re going to use the word crisis with respect to the opioid epidemic in Kentucky—and I think we should—then we must do the same with regard to smoking.” Shawn Jones, Kentucky Medical Association

To add insult to injury, a blog by renowned anti-smoking activist Professor Michael Siegel last week pointed out that health organization ‘The Foundation for a Healthy Kentucky’, released a statement saying, “Research suggests that e-cigs may be a gateway to using other forms of tobacco, and they can be just as harmful.” When of course there are a number of studies that prove not only that vaping is significantly safer than smoking, (95% to be exact), but also that the gateway theory is utter nonsense.

Hence not only is the state against restricting smoking, but electronic cigarettes which could hold an unparallel opportunity to start reversing the health epidemic in this state, are being campaigned against by health officials.

Change is taking place at a slow pace

While the focus is on fighting drug abuse, over 8,800 Kentuckians died from smoking last year, as opposed to 1,200 people from drugs.
Alvarado is not giving up, this week he managed to convince the Senate to ban all tobacco products from public schools and school-sponsored events. However, in a state where lawmakers have diverted the focus from health risks, to advocating the right to personal choices in relation to this topic, change is expected to happen at a slow pace.

In the meantime Dr. Alvarado said that visiting suffering patients is where he derives his motivation from. “I’m watching them kill themselves and I see them die with their last dying breath with a cigarette in their mouth,” he said. “You get frustrated for those people probably more so than trying to pass a law.”