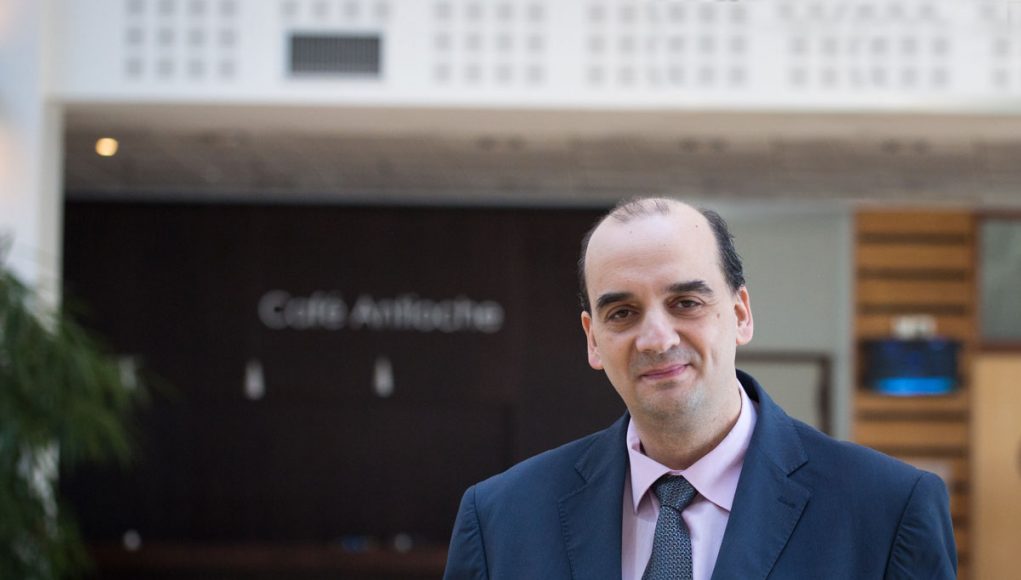 Dr. Konstantinos Farsalinos, a researcher at Onassis Cardiac Surgery Centre in Athens and University of Paltras in Paltras, Greece, explains how the smoking prevalence is about 20% in the Philippines, 10 million of whom are going to die prematurely by smoking-related diseases.

Farsalinos re iterates that this is a huge cost to the lives and to the economy, and explains that millions of Filipinos have a chance to quit this harmful product to a lesser harmful one via vaping. He quoted the data released by Public Health England earlier in 2016, which found that electronic cigarettes are at least 95% less harmful than cigarettes, adding but that vaping should never be promoted to non smokers, but only to smokers as a smoking cessation method.

It is not Nicotine that causes disease, he added, but the combustion process. Farsalinos, who has conducted 50 studies related to the devices, explained how the World Health Organization (WHO), which does not support e-cigarettes is taking a “quit-or-die” approach. Yet like many other health experts worldwide, Farsalinos believes in taking a harm reduction approach, an approach which the UK has successfully endorsed and has led to the country reporting the lowest number of smokers ever recorded.

It is not Nicotine that causes disease, but the combustion process.
“Here in the Philippines and Malaysia, they created the industry by themselves, the local people. They are not imported products. They are products made locally. Many entrepreneurs got engaged into that, and that’s how it grew here. The regulation should be done in such a way that vaping will be promoted to smokers only. That’s why we need rules,” he said.

He went on to recount how he himself was a smoker who tried to quit on several occasions but kept relapsing. After trying all cessation methods to no avail, he finally found success through vaping.

Citizens deserve the opportunity to switch

Heneage Mitchell, founder of nonprofit consumer-oriented think tank, Fact Asia Consultants Ltd, explained that a ban of e-cigarettes in the Philippines would be “disastrous”. He pointed out that the devices have the potential to save millions of lives impacted by tobacco.

“More people are going to die because they are not given an opportunity to switch, from a dangerous product, and surely it is the government’s duty to protect the lives of its citizens.”Heneage Mitchell, founder, Fact Asia Consultants Ltd

“More people are going to die because they are not given an opportunity to switch, from a dangerous product, and surely it is the government’s duty to protect the lives of its citizens and to ensure they are given access to products that will help them improve their lives and to be around with their families longer and to be more productive.” he added.