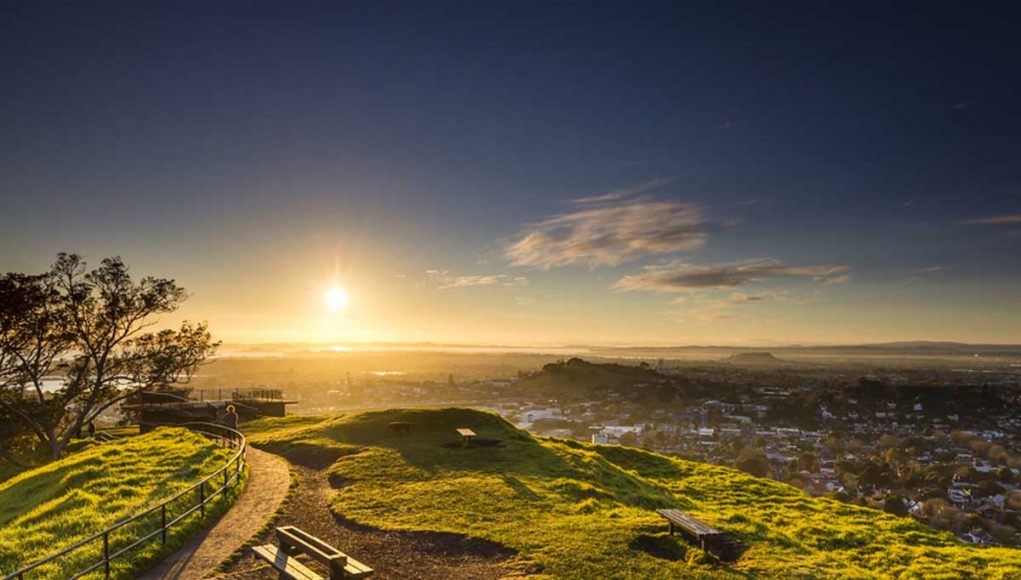 Last month, Associate Health Minister Nicky Wagner announced that e-cigarettes would be legalized, saying that in doing so New Zealand is adopting a low risk approach while scientific evidence about the the safety of e-cigarettes is still being developed.

Some voiced their fears about the perceived dangers pertaining to the products, referring to the proven unsound theory that vaping leads to smoking.
“Around the world we can’t get clear research about this. But what we’re thinking is they are about 95 per cent less harmful than cigarettes,” she concluded clearly referring to the study published by Public Health England last year.

In preparation to regulating the products, in a matter of months the Ministry of Health will publicly release an analysis of submissions, which consists of 250 pieces of feedback from concerned individuals, health experts and organisations. The submissions include personal stories of success shared by ex-smokers who used the products for smoking cessation, and suggestions about implementing tighter controls on e-cigarettes such as setting an age limit of 21 to purchase the products. Others voiced their fears about the perceived dangers pertaining to the products, referring to the proven unsound theory that vaping leads to smoking.

“Themes that emerged included that e-cigarettes should not be sold to anyone under 21 years old, manufacturers should set age restrictions, and monitoring of use by young people is needed,” said the report.

“Around the world we can’t get clear research about this. But what we’re thinking is they are about 95 per cent less harmful than cigarettes.” Nicky Wagner, Associate Health Minister,

Another common concern that was brought up was the marketing of the products. “Of the 213 submitters who answered this question, 53 per cent agreed that it was important to restrict advertising in the same way as tobacco,” continued the report, while on the other end of the stick, other submissions said that “there should be no restrictions on advertising, including display, of e-cigarettes in stores.”

A victory or public health

The products are expected to be available for sale sometime next year, and while some are calling this a big win for the vaping industry, as the products may be exempt from high taxes and plain packaging regulations, others concerned with the nation’s health will consider this a major win for public health.

Amongst those who spoke in favour of vaping products are two Herald on Sunday journalists, Russell Blackstock and Matthew Theunissen. “They have been very effective for helping myself and others I know to break the habit of smoking. Why make things even more difficult for those who want to stop by taxing these products,” said Blackstock.

“They have been very effective for helping myself and others I know to break the habit of smoking. Why make things even more difficult for those who want to stop by taxing these products.” Russell Blackstock, Journalist, Herald on Sunday

The Ministry is expected to keep consulting with experts, and report back to the Cabinet by the end of this year. “Cabinet has requested the Ministry consult with the vaping industry, technical experts and other stakeholders in the development of regulations around advertising, detailed requirements for e-cigarettes and e-liquid product safety and establish a new regulatory authority to administer the regulatory scheme,” said Jane Chambers, the Ministry’s tobacco control programme manager.

New Zealand is moving closer towards achieving the goal of being smoke-free by 2025. Since the UK took a similar measure and fully endorsed electronic cigarettes for smoking cessation, and Stop Smoking Services started giving out the devices as part of their smoking cessation programs, smoking started declining drastically. As a result the UK is now reporting the lowest number of smokers ever recorded.