Here are the Top 5 Statements made when Debating about Vapor Products at The NY State Assembly Hearing on 5/17/17. There were so many, it was difficult to narrow them down. These are not ranked in any particular order. Feel free to rank them in the comments below:

Anyone who is familiar with vapor products and the culture, just might think these statements were made by vaping advocates. However, these are Republican politicians in the state of New York presenting these comments to the NY State Assembly, not advocates. This fact should become a meaningful sentiment for vape advocates as it has revealed that advocating is not only effective, but also very meaningful.

This hearing in New York State is the best example of political progress from the direct effects from advocating. NYSVA has been visiting the state capital in order to present such information to the politicians who have been reasonably willing to work with the NY State advocates. Perhaps, the New York State Vapor Association are the ones who we all should be thanking for their efforts. At the same time, I think it is not out of the question for vape advocates to personally send a thank you email or letter to these political representatives in NY. They are setting a perfect example for their constituents to follow.

If anyone can name an instance that involved as much or more accurate, valid and reliable information being used when debating an adult-only consumer product in a political arena, please feel free to comment and share.

Feel free to watch & listen to the NY State Assembly hearing at the following web address listed below: 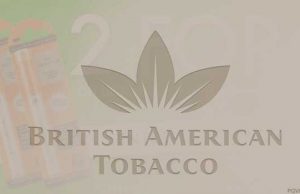