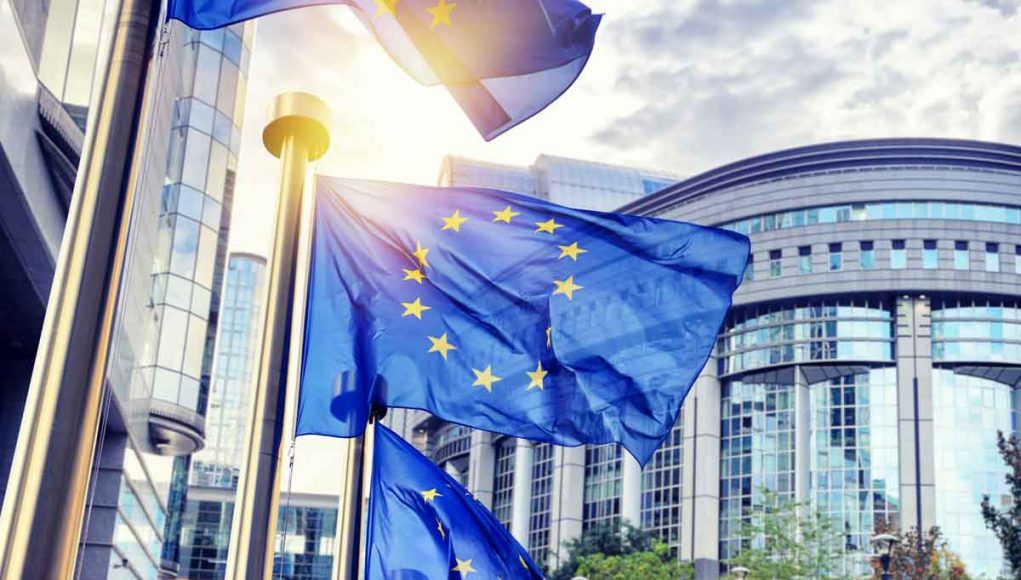 Malaysia’s most populous state is now threatening to jail anyone who vapes in public parks or shopping centres, while their counterparts in the Indian state of Maharashtra want a total ban on sales. There’s some pushback in the USA though, with a flavour ban and increased purchase age both defeated this week.

The EU’s latest Eurobarometer survey shows that the wildly unpopular Tobacco Products Directive has failed to reduce smoking rates across the continent a year after it was introduced, and may have contributed to negative beliefs about e-cigarettes. After questioning almost 28,000 people across the EU it emerged that the percentage of the population to smoke has been at 26% since 2014. The report calls this a “stable” figure, glossing over the fact that it shows a complete failure of tobacco control policy.

It also emerged that the Netherlands has the most negative view of e-cigs, with 85% of people believing they’re harmful. Italians are the most positive, with only 34% believing this, while in the UK the number is 50%.

Worryingly, the report mentions that many people would like to see bans on tobacco displays extended to vapour products and e-cigarettes covered by existing anti-smoking laws. The EU plans to revise the TPD in 2019 or 2020, and will be tempted to add these measures to the updated version.

US academics find vaping bans push up smoking during pregnancy

Two researchers in the USA have released a new paper showing that adding e-cigs to indoor smoking bans causes a significant rise in the number of women who smoke during pregnancy. In a study of birth records for seven million American women, Michael Cooper of UC Santa Barbara and Michael Pesko of Weill Cornell found that comprehensive anti-vaping laws which include a ban on indoor use result in smoking rates that are 2% higher than normal. Previous studies have hinted at this effect, but the new data shows that it’s twice as large as thought.

It’s also been found that banning sales of vapour products to under-18s cause a significant increase in smoking among young people. It now seems that another vulnerable group often targeted by tobacco control is being harmed by over-zealous and misguided regulations.

Malaysia’s most populous state has passed a new law which threatens to jail anyone caught vaping in a park. Selangor, on the western shore of the Malaysian peninsula, surrounds the capital city of Kuala Lumpur and its 25 million people make up around 80% of the country’s population. This makes it extremely influential, and any developments in Selangor are likely to be adopted by the other states.

The Control of Tobacco Products (Amendment) Regulations make it illegal to vape in thirteen parks across the state, as well as in shopping centres, hospitals, petrol stations, government premises and air-conditioned offices. The penalty for breaking it is a fine of up to 10,000 Ringgits (more than £1,800 or $2,300) or as much as two years in prison. The new law is officially aimed at supporting Malaysia’s goal of being smoke-free by 2045, but like many recent anti-smoking laws vapers will be among the worst affected. As Malaysia has a lively mod-making scene it’s worrying that state politicians are taking such a hostile approach.

San leandro County, one of the Bay Area local governments that’s currently trying to push through a ban on all flavoured e-liquids, suffered a setback on Monday when the city council rejected the proposed law and sent it back to the rules committee. San Leandro wants to prohibit the sale of any flavoured tobacco product within the county, and thanks to the FDA’s definition of e-liquid it falls within the ban. What legislators don’t seem to realise is that laws like this ban the sale of all e-liquid, making it harder to access a safer alternative and harming local businesses.

Meanwhile, St Lawrence County in New York has just voted down a proposal to raise the purchasing age for vapour and tobacco products from 18 to 21. Eleven of fifteen board members rejected the law, which had been strongly criticised by local vape shops.

Legislators in Maharashtra, India’s wealthiest state, are planning to introduce a ban on all sales of vapour products. Following pressure from the state health department it’s now likely that the state will become the second to do so, following the example of Punjab. India’s medical and public health establishments are extremely hostile to e-cigarettes.

Restrictions on vaping should be rejected but so should smoking bans. The same type of prohibitionist propaganda that relies on lies and exaggerations used to impose smoking bans is now being employed to force bans on vaping.

I’m on the verge of switching back to smoking after EU passed laws to restrict vape liquid sales to tiny 10 ml bottles. This causes way too much hassle and excessive packaging, which is bad for the environment. It’s a real shame. Vaping has been a wonderful transition for me. I feel much healthier, see the doctors less and I have been breathing much easier over the past year since I made the switch to vaping.

not many sheeple realize that tax on cigarettes is actually a bribe to govt. in turn big cigarette companies expect govt to stifle competition.!