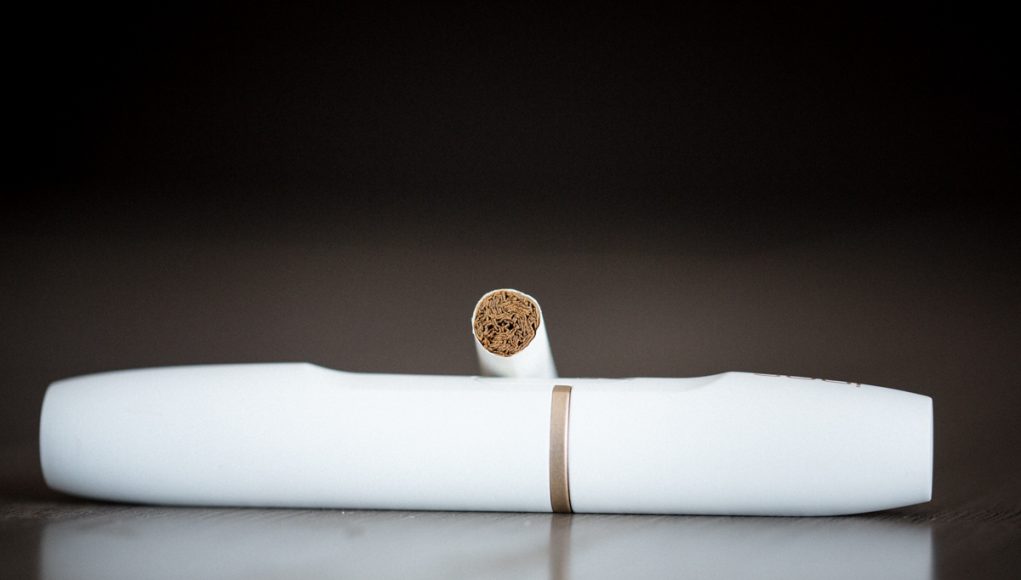 Last May Philip Morris International Inc.(PMI), successfully launched its popular Heat not Burn device, iQOS, in South Korea. “Korea has benefited from the product awareness generated by Japan, so it has been a faster start than Japan and I hope it will continue that way,” said the CEO of PMI, Andre Calantzopoulos. “They are [both] countries which are open to innovation and trying new products, and have a culture of considering people around them.”

“Korea has benefited from the product awareness generated by Japan, so it has been a faster start than Japan and I hope it will continue that way.” Andre Calantzopoulos, CEO, Philip Morris Interational

So far, South Korea had categorized e-cigarettes differently than their combustible counterparts, hence iQOS is currently levied at a lower tax rate than the 75% imposed on regular cigarettes. However things seem set to change. According to industry officials, last Friday, the government and the National Assembly agreed to increase the tax rate levied on HNB cigarettes to match the one imposed on ordinary ones.

“We will wait until the government comes up with a specific measure,” a Philip Morris International Korea official said. “But a price hike is unavoidable, if the government really levies a higher tax.”

A bit over a week ago the Health Ministry of South Korea announced that as of next month, it will be conducting experiments on Philip Morris’s iQOS, so as to ensure that they are as safe as they are claimed to be. However at this stage, the tax hike seems to be preceding any results obtained from such experiments.

So far e-cigs had been regulated differently than cigarettes, hence iQOS is levied at a lower tax rate than the 75% imposed on regular cigarettes. However the National Assembly has agreed to increase the tax to match the one on cigarettes.
“HNB cigarettes should be categorized as conventional cigarettes as they use the same tobacco and emit smoke, which is similar to the harmful smoke released by traditional cigarettes,” said Rep. Kim Gwang-lim of the major opposition Liberty Korea Party, and the Ministry of Health and Welfare seems to be in agreement.

South Korea has been actively fighting smoking, infact earlier this year the Ministry of Health and Welfare of South Korea, had successfully implemented a regulation that forces cigarette manufacturers to put graphic images of the harmful effects of smoking on cigarette packets. Research keeps indicating that electronic cigarettes are significantly safer than their combustible counterparts, hence Public Health experts would agree that imposing a tax and hiking the prices of cessation aides would go against this movement.