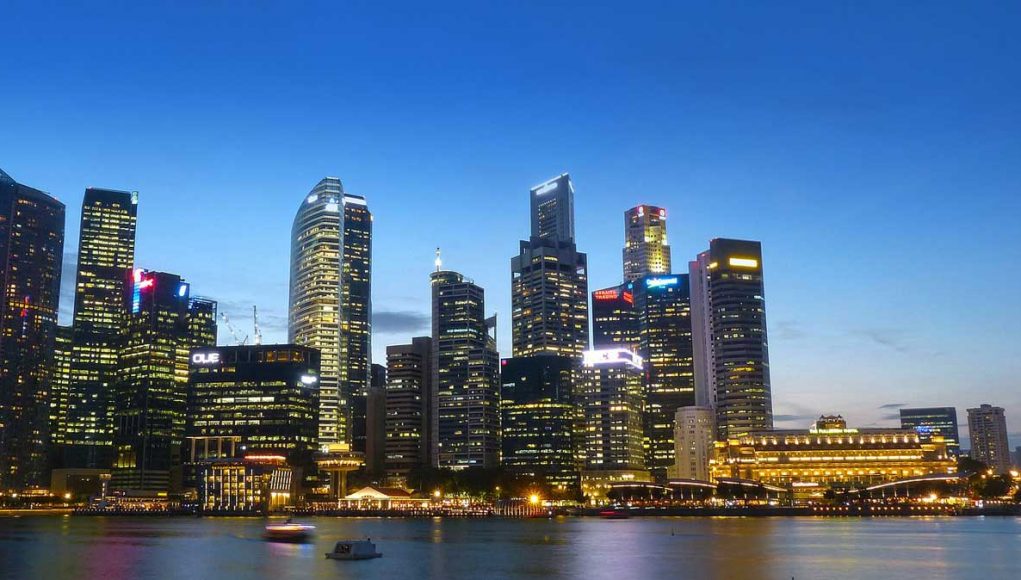 The Director of the Health Sciences Authority (HSA), Norman Chong, released a statement on Singaporean newspaper, The Straits Times, saying that serious action will be taken against retailers who sell tobacco products to adolescents, as well as any individuals who give them the products

“The HSA will not hesitate to take strict deterrent action against them. Anyone involved in these activities can be fined. Retailers who sell tobacco to underage youngsters will also get their licences suspended or revoked.” said Chong.

Last March, the Senior Minister of State for Health, Amy Khor, said that the legal age for smoking and buying tobacco products in Singapore will be raised from 18 to 21. “We want to protect our young from the harms of tobacco, and lay the foundation for good health,” she said.

Last June, Singapore launched a public consultation about raising the legal age. Additionally the Ministry of Health (MOH) said that it going to take action about a current loophole pertaining to e-cigarette regulations, pointing out that while the importation, distribution, sale of the products was currently prohibited, purchase, use and possession, were not.

Harm reduction instead of Prohibition

A Twitter poll found that “39% of the respondents chose ‘e-cigarettes and alternatives’ as the most effective anti-smoking measure.”
An article appearing on Yahoo News last month, pointed out that several young people interviewed on Popspoken do not think that placing bans and restrictions will put people off smoking, but on the contrary they suspect that these bans may have the opposite effect.

“Teens will always be attracted to things that are banned. With travelling and the internet, they will get their hands on things no matter how difficult it is,” said Chua Wee Siang, 38, a compliance professional. Undergraduate Basia Chow, agrees, “From the viewpoint of smokers, I can understand why banning can do more harm than good, causing a reverse psychology effect where the more you ban, the more people want cigarettes that may lead to the rise of a black market.”

Safer alternatives should be endorsed

Many Singaporeans feel that while no smoking efforts are the way forward, if the city state really wants people to quit, authorities should be open to harm reduction tools such as vaping products. The yahoo article pointed out that in the Twitter poll conducted by Popspoken, “39% of the respondents chose ‘e-cigarettes and alternatives’ as the most effective anti-smoking measure.”