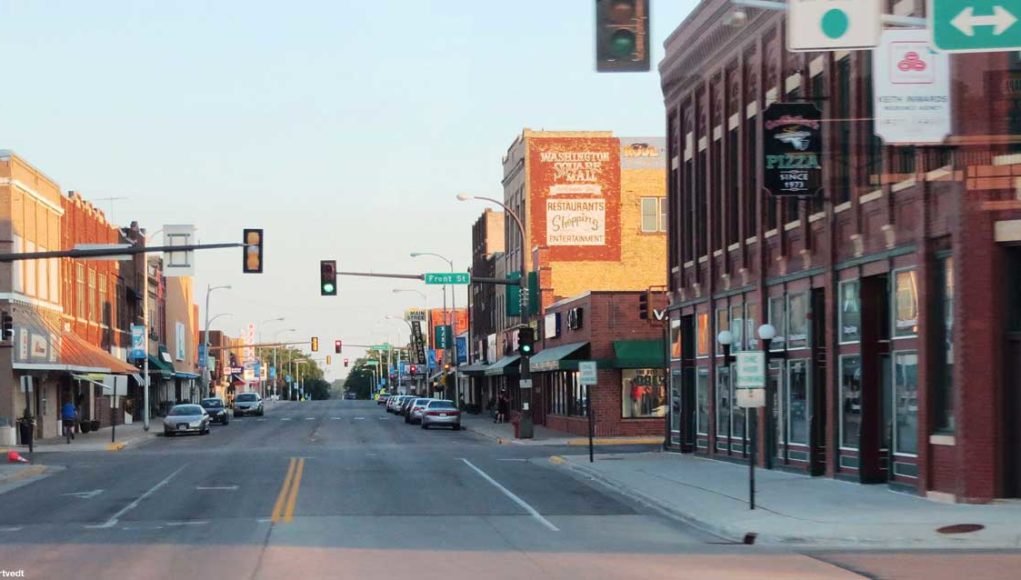 Less positively, a prominent European health conference has focused on vaping – and produced a lot of bad science in the process. At least two papers at the European Respiratory Society’s annual congress made alarmist claims based on very poor (or no) evidence.

The city council of Detroit Lakes, Minnesota, threw out a proposed Tobacco 21 bill on Tuesday night. The new law, which would have raised the age limit to purchase e-cigarettes as well as actual tobacco products, was originally introduced by local Democrat politicians and supported by a number of tobacco control groups. However it was strongly opposed by civil liberties advocates, vapers and local vape shops, who argued that including vapour products in an anti-tobacco law was a regressive move that would actually harm public health.

Following an often heated hearing, Alderman Ron Zeman introduced a motion to dismiss the bill before it had even been given a first reading. Zeman argued persuasively that there was no point in introducing a city-wide ban on purchases when under-21s could simply drive three miles up the road and buy the products in the next town.

Zeman’s motion as passed on a 6-2 vote, effectively killing the bill for now. Moderates on the council have suggested putting it forward again with the references to e-cigarettes removed, but proponents claim this would involve a complete rewrite. Arguments against the dismissal focused on Detroit Hills “having an opportunity to be a leader”, and largely ignored the issue of actual public health benefits.

A team of scientists from Sweden’s Karolinska Institute claims that new research shows vaping with nicotine-containing liquids causes arterial stiffness and increases the risk of heart disease. So far the research hasn’t been accepted by any peer-reviewed journal, but team leader Magnus Lundback made the claims at the European Respiratory Society’s annual congress.

According to Lundback, vapers who used nicotine experienced increased stiffness in their arteries over the next 30 minutes. Lundback claimed that this shows nicotine increases the risk of heart disease, although he admitted that the effect was small, and urged smokers to use pharma industry cessation products – which also contain nicotine – instead.

Vaping expert and cardiologist Dr Konstantinos Farsalinos was quick to counter Lundback’s claims, pointing out that many other things – including drinking coffee, doing exercise or even watching an exciting football match – are known to trigger similar short-term arterial stiffness. Unlike the long-term hardening of arteries caused by the carbon monoxide and hydrogen cyanide in cigarette smoke, this short-term effect is not believed to increase the risk of heart disease.

In further criticism of Lundback’s claims, several vaping advocates pointed out that he based his “analysis” on an extremely small sample of just fifteen people, making his research basically junk.

Another study presented at the same congress, again from Sweden, found that dual users of both cigarettes and vapour products report more respiratory symptoms than people who only use one type of product. In itself this isn’t very informative – smokers who’re starting to suffer respiratory symptoms are more likely to want to quit, so they’re more likely to be in the process of switching to vaping – but lead author Linnea Hedman has leveraged it into an attack on vaping.

According to Hedman her research “does not support” the by now well established fact that e-cigarettes are an effective alternative to smoking. Although the study didn’t actually look at use of e-cigs as a quit method, she feels that she can get away with drawing conclusions on this anyway. Overall the European Respiratory Society’s 2017 congress was not a high point in harm reduction science.

The uncle of a disgraced Tennessee sheriff has been jailed for a year after being convicted of attempting to obstruct justice. John Vanderveer attempted to conceal evidence that Rutherford County sheriff Robert Arnold was profiting from selling e-cigarettes to inmates in the county jail.

While several prisons in the USA and UK have started to sell vapour products, Arnold had rigged the system for personal gain. In total the vendor, JailCigs – which prosecutors say was owned by Vanderveer – sold 10,500 e-cigs to inmates in the Murfreesboro jail, generating almost $67,000 in profits for the sheriff. Arnold, who was jailed for 50 months this May, has been ordered to hand over the profits as well as contribute to a fund to compensate the county for lost revenue.

“Moderates on the council have suggested putting it forward again with the references to e-cigarettes removed, but proponents claim this would involve a complete rewrite. ”

I laughed when I read this! It confirms my suspicion that in many areas vaping is being equated with smoking simply because it would be too much work to regulate it as a distinct consumer product. Countless smokers are being misled into thinking that vaping is no safer than smoking and so are discouraged from making a switch that could save their lives — and all to save a few dollars! Bravo to the folk at Detroit Lakes for at least voting down this ridiculous and harmful proposal.