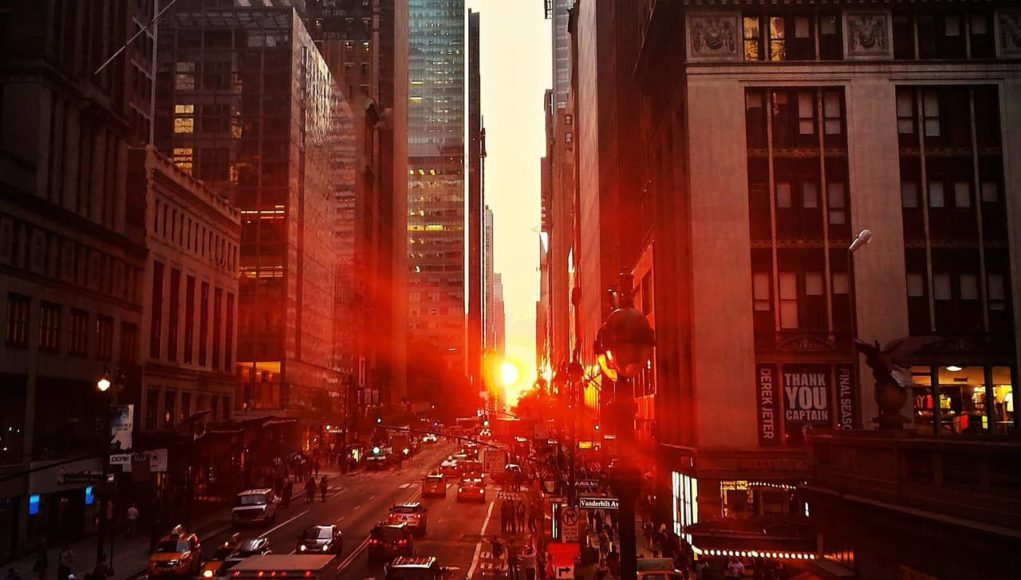 There was widespread confusion among US vaping advocates and the industry last week, after what appeared to be a leaked memo from FDA director Scott Gottlieb started circulating. There are rumours that the memo has been used by at least one vaping advocate as a fundraising tool, by claiming it shows the FDA are worried about advocacy tactics and appealing to raise more money so those tactics can be stepped up. However, the content of the memo quickly raised doubts about its authenticity.

Key points in the memo include the role of the tobacco industry, the Cole Bishop Amendment, mech mods and cloud chasing, the demands of anti-vaping groups and the ineffectiveness of advocacy by the industry. In among this were several red flags. For example, terms like “mech mod” and “blowing clouds” are used almost exclusively by vapers, not officials like Gottlieb. There were references to how people behave at vaping meets, which Gottlieb is unlikely to attend. Most suspiciously of all there was a focus on “Coordination”, an obscure legal argument promoted exclusively by a single US advocacy group (although this group denies any connection to the memo).

The confusion was ended on Tuesday when online magazine Vapor Voice contacted the FDA to ask if the memo was real. In response the agency’s press officer stated that it is not a genuine FDA document and does not reflect the views of Director Gottlieb. That answers one question, but leaves another – who did write it? – open.

Vaping could save over 6 million lives, says US study

A major new study from Georgetown University caused waves in the US public health establishment this week. According to the paper, published in the journal Tobacco Control, vapour products have the potential to avoid up to 6.6 million premature deaths in the USA over the next ten years – and, even in their worst case scenario, 1.6 million lives would still be saved.

Researchers modelled a variety of scenarios using different data for the effectiveness of e-cigarettes as a smoking cessation method, the rate at which non-smokers started vaping, and the relative harms of vaping and smoking. They found that “even the gloomiest analysis shows a significant gain in years of life if nicotine is obtained from vaping”, and called for “old policies” to be replaced by ones that encourage smokers to switch.

While the survey was immediately criticised by UCSF’s Stanton Glantz and others, it was welcomed by vaping advocates. Gregory Conley of the American Vaping Association urged FDA director Gottlieb to have the confidence needed to modernise the agency’s approach to vaping, based on this support from some of the USA’s leading researchers.

A new paper by an American think tank has found that a ban on e-liquid flavours – commonly demanded by opponents of harm reduction – would have a negative effect on public health. Three researchers from Yale University and Imperial College, London carried out a study of more than 2,000 smokers and recent quitters to investigate their use of flavours.

The team found that, if flavours were banned, fewer smokers would switch to vaping – and most of them would continue to smoke. The authors mentioned the recent flavour bans in several US cities, mostly in California, as well as the FDA’s repeated and ongoing attempts to push through a national ban (most recently blocked by the White House last May).

In a series of policy recommendations the authors urged policymakers to base laws on the health implications of their actions, which means leaving flavours unrestricted. Unfortunately it’s not clear how many US politicians are willing to listen to that advice.

Following the recent spate of anti-vaping restrictions and taxes across the USA the Long Island town of Lindenhurst is trying to push the envelope by banning all vape shops. A public hearing on Tuesday introduced a proposal to shut down the town’s two e-cigarette shops, along with the hookah bars and medical marijuana dispensaries it doesn’t actually have.

Lindenhurst already has a “temporary” ban on new vape shops, dating from last year, but local politicians now want to make it permanent. Their argument is that the targeted businesses aren’t “family-related behaviour”.

Currently there are no plans to ban the sale of vapour products in other businesses; the law is aimed at specialist shops. Local vendors have already reacted furiously to the proposal, pointing out that they’re providing a safer alternative to smoking.