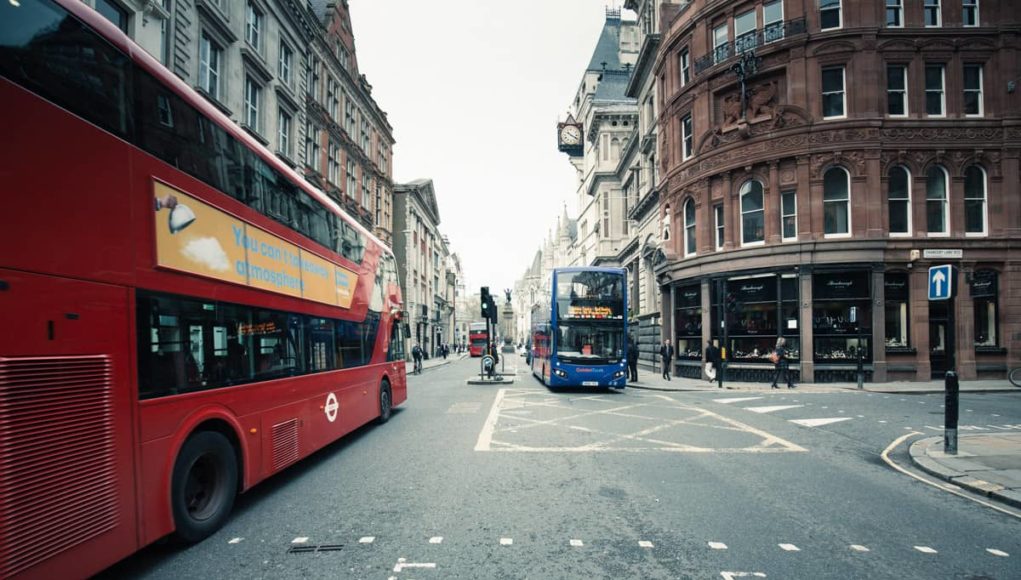 In another sign of the British medical establishment’s swing towards tobacco harm reduction, the British Psychological Society published a new briefing paper this week which places the organisation firmly in the pro-THR camp.

Titled Changing Behaviour: Electronic Cigarettes, the report is aimed at educating everyone involved in smoking cessation about vapour products. It seems to have been prompted by concerns about the misinformation spread by many public health activists, which has misled millions of people into thinking vaping is as harmful as smoking. Many medical professionals now recognise that anti-THR extremists are causing harm by painting e-cigarettes as dangerous, and there’s some pushback now going on.

As well as discussing the relative risks more accurately, the BPS report also makes a series of policy recommendations. Most of these should be welcomed by vapers – for example, the report says e-cigs should not be taxed or penalised by vape-free legislation. There’s also welcome criticism of the advertising ban imposed by the EU. Other aspects of the EU’s crackdown come under fire as well; the BPS believe that higher-strength liquids should be on the market and manufacturers should be freed from “unnecessary, burdensome and costly” regulations.

There’s increasing concern among vaping advocates that e-cigarettes are being hijacked by public health and turned into a cessation tool, with no consideration given to recreational users and former smokers who’ve already quit, but in general the BPS paper has been welcomed as relatively positive by the public health industry’s standards.

The tobacco control industry has stepped up its rhetoric with a new attack on Derek Yach’s Foundation for a Smoke-Free World. Yach, a former senior WHO official who played a key role in setting up the organisation’s Framework Convention on Tobacco Control, has been a strong advocate of tobacco harm reduction for many years. However, now his former employer seems to have turned against him.

So far the WHO has made several statements about the Foundation, all of them unrelentingly negative, and has demanded that governments shut out Yach. Now the World Conference on Tobacco Or Health, an event that ironically was set up to promote the FCTC, has joined the attacks by publicly banning the Foundation from attending.

The 17th WCTOH is taking place in Yach’s native South Africa next March; registration opens on the 20th of October, and the organisers released a statement this week warning that anyone affiliated with the Foundation is “ineligible to attend” and will be refused entry.

In a hint that even California might be reaching saturation point with nanny state policies, last Friday Governor Jerry Brown vetoed two bills that would have piled even more restrictions on the state’s vapers.

The bills, passed by both houses of the state legislature, would have made it a criminal offence to smoke or vape on beaches or in parks anywhere in California. Their sponsors, Democratic Party senator Steve Glazer and Assemblyman Marc Levine, claimed the laws would protect people from “second-hand smoking”, although there is no risk to bystanders from smoking outdoors and no such thing as second-hand vapour at all.

Brown, showing a degree of sanity that’s rarely seen in the Golden State these days, dismissed the bills as “too coercive” and criticised the $100 fine they imposed – which could rise to as much as $485 once court fees were added. “If people can’t smoke even on a deserted beach, where can they?” Brown wrote in his veto decision. “There must be some limit to the coercive power of government.” That’s not something you hear very often in Sacramento.

In a significant blow to the US e-liquid industry, juice maker Johnson Creek announced on Monday that it would be going out of business the following day. The company had been operating for nine years, and was one of the pioneers in high quality US-made e-liquids. However, according to Monday’s statement they are now in bankruptcy and unable to continue trading.

So far there’s no evidence that Johnson Creek’s demise is linked to the cost of complying with the FDA’s Deeming Regulations, but given the size of their range this probably didn’t help. Their statement says that they hope to come out of bankruptcy and resume selling products, but doesn’t give any clues as to when or if that might happen.

I personally think vape juices are still a better and safer option than traditional smoking however it is extremely important to buy vaping stuff from a reliable vaping brand like Vapoholic.