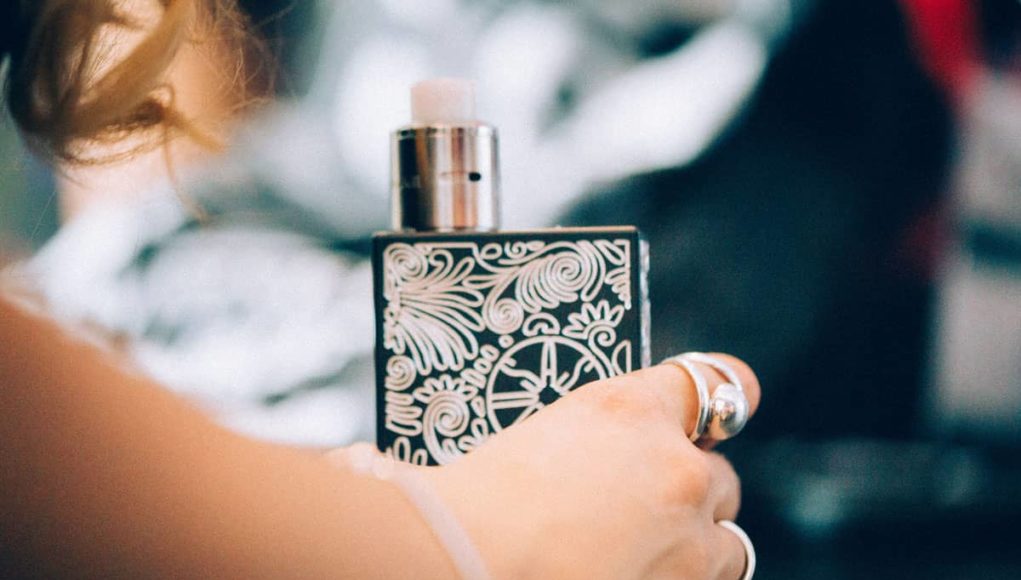 However, Australia’s health minister made an unhelpful intervention in the nicotine debate, refusing to even consider a move to harm reduction policies, despite apparent progress in neighbouring New Zealand. Meanwhile Singapore is reacting to the failure of its e-cig import ban by threatening to extend its punishment regime for use or even possession of vapour products.

The NHS’s decision to recommend e-cigarettes as part of their annual Stoptober campaign has caused controversy in the public health industry, but it seems to have struck a chord with Britain’s smokers. Since the launch of the campaign, sales of vaping starter kits have rocketed – one retailer reports a 37% increase over the same period last year.

While many vaping advocates are concerned that Stoptober 2017 is pushing vapour products further into the medicalised smoking cessation category, there are some benefits. It’s likely that the campaign will counter the false perception, pushed by the public health industry, that vaping is as harmful as smoking. Another advantage is that it’s forced the government to look again at the EU TPD. Technically, promoting e-cigs as a healthier alternative to smoking is against EU law. To allow Stoptober to go ahead, the UK decided that this only applied to advertising of specific products. Now the government says it will look at how laws on vaping can be changed after Brexit, opening up the possibility of axing many of the TPD’s more extreme restrictions.

Legalisation of vaping “is not going to happen”, says Australian minister

Greg Hunt, Australia’s health minister, infuriated vaping advocates on Monday when he said the legalisation of nicotine-containing e-liquids is “not going to be happening on my watch as far as I’m concerned.” This follows the refusal in March by the Therapeutic Goods Administration to change the status of nicotine, currently strictly regulated as a poison unless it’s contained in cigarettes.

Asked why he had made this statement, Hunt claimed that “it’s big tobacco which is arguing the case for these e-cigarettes”, and insisted that there is “clear evidence” vaping is likely to lead people to smoking cigarettes. He also refused, yet again, to acknowledge the evidence that vaping has given millions of people a gateway out of smoking-

Australian penalties for possession of nicotine e-liquid vary by state, but at the high end can include a $45,000 fine or jail term. As things stand, legal avenues to change the policy seem to have been exhausted for the moment; Australia’s backwards stance on vaping probably won’t change any time soon.

While Australia digs itself deeper into a hole, New Zealand seems to be moving increasingly fast towards a sensible policy on harm reduction. The country’s Ministry of Health now believes that e-cigarettes could “disrupt health inequities” and contribute to the country’s goal of reducing the smoking rate to 5% by 2025.

In a list of “Key Messages” aimed at smokers, but also of use to the medical profession, the Ministry of Health stresses that vaping is much safer than smoking and that there is no evidence that e-cigarettes are attracting non-smokers in significant numbers. They also point out that there’s reason to believe e-cigs are contributing to the decline in smoking, not undermining it.

Currently, the New Zealand government is working on safety standards for vapour products. Until that’s done they are advising smokers to buy from reputable vendors, and specifically name “specialist retailers” – vape shops – as a recommended source. The country’s final goal is to have e-cigarettes regulated as consumer products.

Singapore tightens the screw on vaping as smuggling rises

One of the few countries that can make Australia look sensible on vaping is Singapore, which imposes massive fines and up to six months in jail on anyone caught importing, selling or distributing vapour products. However, the law has been spectacularly ineffective, with at least 15,000 cases being investigates since it was imposed in 2014. Now the government, instead of looking at the evidence, plans to crack down even harder.

A proposed new law will make it a crime to possess or use an e-cigarette, with fines of up to $2,000. Assorted politicians and health industry figures have lined up to support the clampdown, claiming that young people “think” vaping is safer than smoking. Some of them acknowledge that the law is unlikely to stop people obtaining the products, however. Unfortunately, given the history of anti-vaping laws in Singapore, the most likely result is simply even harsher penalties in future.