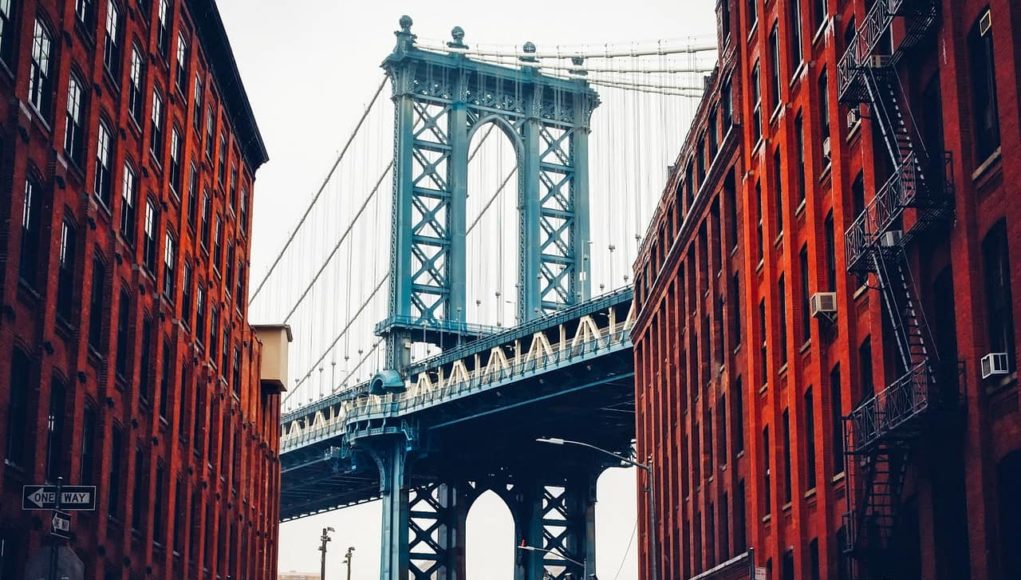 In a bizarre move, a British parliamentary committee announced on Wednesday that it plans to launch a new inquiry into the alleged health risks of vaping and suggestions that it is acting as a gateway into smoking for young people. The Commons Science and Technology Committee, chaired by MP Norman Lamb, claims that there are “significant gaps on the research” around vaping, despite Public Health England having published the largest ever review on the subject in 2015.

Tobacco control expert Professor John Britton said the inquiry could be a good idea if it drew a line under public misconceptions about the risks of e-cigarettes, which he described as “trivial”. There are doubts about how likely this is, though, as chairman Lamb belongs to the notoriously anti-vaping Liberal Democrats and the focus appears to be on “gateway” and “renormalisation” claims which have already been comprehensively demolished by repeated large-scale studies.

Trading standards officers in North Ayrshire have announced that, following a series of undercover checks on vape shops in the Scottish region, they have seized hundreds of bottles of e-liquid which did not comply with EU law.

Comments by a senior manager took a predictably alarmist tone, insisting that the Tobacco Products Directives’ restrictions are “to make the sale of e-cigarettes as safe as possible”. In fact the main offence was the sale of liquid that exceeded the EU’s arbitrary 20mg/ml cap – described by the media as “super-strength e-cigarettes”. There is no evidence that 24mg/ml liquid poses any safety risk that could be reduced by following the law. However, widespread flouting of the TPD – officials claimed that “most” vape shops they visited were not complying – is likely to lead to even stricter laws in the future.

In another blow for the state of New York’s already hard-pressed vapers, Governor Andrew Cuomo signed a bill on Monday that will make vaping illegal anywhere it’s already against the law to smoke. This includes workplaces, restaurants and bars; exact details of where it’s now illegal to vape are laid out by the state’s Clean Indoor Air Act, which the new law amends to cover vapour products as well as tobacco.

Along with California, New York is one of the most anti-vaping states in the USA. Governor Cuomo also has personal links to anti-vaping extremists; his sister Margaret, a “celebrity doctor”, caused controversy in 2016 when she falsely claimed that e-cigarettes cause liver cancer, contain toxins not found in smoke and are “at least as harmful to your health as regular tobacco cigarettes.” After widespread condemnation of her misleading comments she retracted some of the more extreme claims, but refused to back down on others. Unfortunately, it seems she still has the ear of the governor of the USA’s fourth most populous state.

While vapers in the EU have criticised most aspects of the Tobacco Products Directive, the one that’s attracted most abuse is the legal requirement to label all vapour products with “This product contains nicotine which is a highly addictive substance” – even if they don’t. This has led to the ridiculous situation where manufacturers and retailers have no choice but to either break the EU law or violate the UK’s own laws against deceptive product labelling.

Now the Medicines and Healthcare Regulatory Authority has issued updated guidance on complying with the law. This guidance says that, “to provide clarity”, a note should be added under the health warning saying that the product only contains nicotine if the buyer adds nicotine to it.

Following a steep drop in the number of Scots using NHS stop smoking clinics, a health research group says that the growth in vaping is probably behind the decline. The number of smokers using the services has fallen for five consecutive years, and ISD Scotland has identified vaping as a factor.

NHS stop smoking services have a low success rate – across Scotland, an average of 77% of users are smoking again just twelve weeks later – while repeated surveys have found that more than half of the UK’s three million vapers have successfully quit. However, defenders of state-funded clinics insist that they are “failing to reach” smokers, whereas the evidence suggests they’re simply failing them.