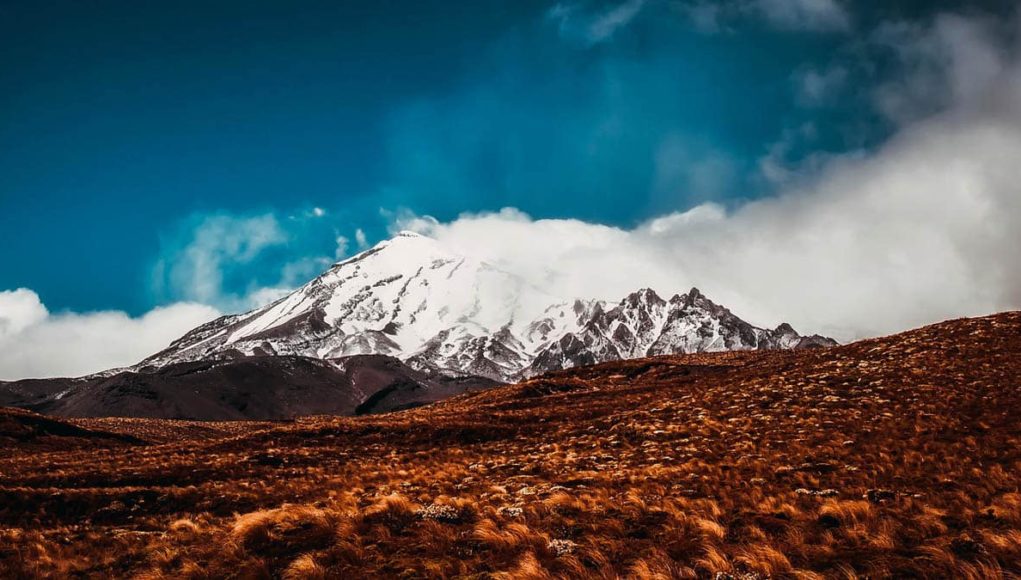 A leading public health expert in New Zealand has criticised the country’s anti-smoking policies, pointing out that harsh restrictions and eye-watering levels of tax have managed to cut smoking rates by less than 0.5% per year since they began in the early 1970s. Professor Marewa Glover of Auckland’s Massey University compared New Zealand’s dismal performance with the situation in the UK, and pointed out that the key difference is the UK’s “very different attitude in encouraging people to switch from smoking cigarettes to e-cigarettes.”

Professor Glover proposes a voucher scheme to help would-be quitters with the initial cost of buying a vaping device, which is a barrier to many. She has also warned the government that sky-high taxes have now made small shops which sell tobacco the number one target for gangs of often violent thieves.

Boyd Broughton of pressure group ASH New Zealand disagrees, saying that e-cigarettes are “not the magic bullet that is going to stop our population from smoking overnight”, although nobody has actually claimed they’ll do that. Broughton also objects to testing vapour products for effectiveness as a stop-smoking aid, claiming it would be “unethical” for the health ministry to test products that a company would make money from selling. Despite this, Broughton has not complained about government-run testing of medicines, cars or food products.

BMA backs down on e-cigs

The British Medical Association, the doctors’ professional organisation, has built up a reputation as one of the few UK-based health groups that takes a hostile stance on vaping. Although it’s a trade union rather than a research or policy group its reputation gives it a lot of weight – perhaps more than it deserves – and its opposition to harm reduction has helped poison the debate over the past few years. Now, however, the BMA seems to be changing its mind.

In a new position paper released on Wednesday, the BMA Board of Science admits there are “clear potential benefits” to vaping. The paper, titled E-cigarettes: Balancing risks and opportunities, acknowledges that there is a “growing consensus that they are significantly less harmful than tobacco use,” which is a welcome contrast with their previous statements. Up to now the BMA has said doctors should not recommend e-cigs as a way to quit smoking, and it has campaigned actively for bans on public vaping.

While the BMA still seems to be worryingly obsessed with e-cigarettes as a medical option, the paper shows a clear step back from many of their previous extreme positions. A series of callout boxes admit, among other things, that there is no evidence of harm from flavourings, no increase in teenage smoking and no evidence that vaping harms bystanders.

Indonesia cracks down on vapers

Despite having one of the highest smoking rates in the world, Indonesia is moving to tighten restrictions on harm reduction products. New standards mandated by the government have been slammed as impossible to meet, and mean vendors have to obtain a series of licenses from the country’s notoriously inefficient bureaucracy. In a shock statement, trade minister Enggartiasto Lukita dismissed claims that the clampdown would harm public health, saying that the country’s vapers should “become regular smokers”. It doesn’t seem to have dawned on him that they were regular smokers, but chose to switch to a safer alternative.

Indonesia is one of the few countries that refuses to sign up to the WHO’s Framework Convention on Tobacco Control, and while there are many reasons to criticise the FCTC it seems that Indonesia’s problem isn’t with the WHO’s flawed approach to harm reduction. Instead, they’re motivated by lucrative tobacco taxes. Indonesia is the second largest cigarette market in Asia, with only China smoking more, and the majority of tobacco is locally grown. Reducing the country’s massive cigarette consumption would be a serious blow to tax revenues, and the government seems to be prioritising that over the lives of its people.

In an astounding comment on an article about Heat not Burn products, renegade tobacco activist Stanton Glantz has claimed it’s “becoming clear” that vapour products “have worse effects on lungs than cigarettes do.” Vaping advocates believe that as Glantz and his extreme views become more isolated in the tobacco control industry, he’s having to make ever wilder claims to stay in the limelight. As recently as last year Glantz was willing to admit that vaping is safer than smoking, justifying his opposition by claiming increased teen smoking would cancel out the health gains; now it looks like he’s decided to go for broke. There is no evidence that vaping has any effect on lung health, and to claim that it does more damage than cigarette smoke isn’t even junk science.