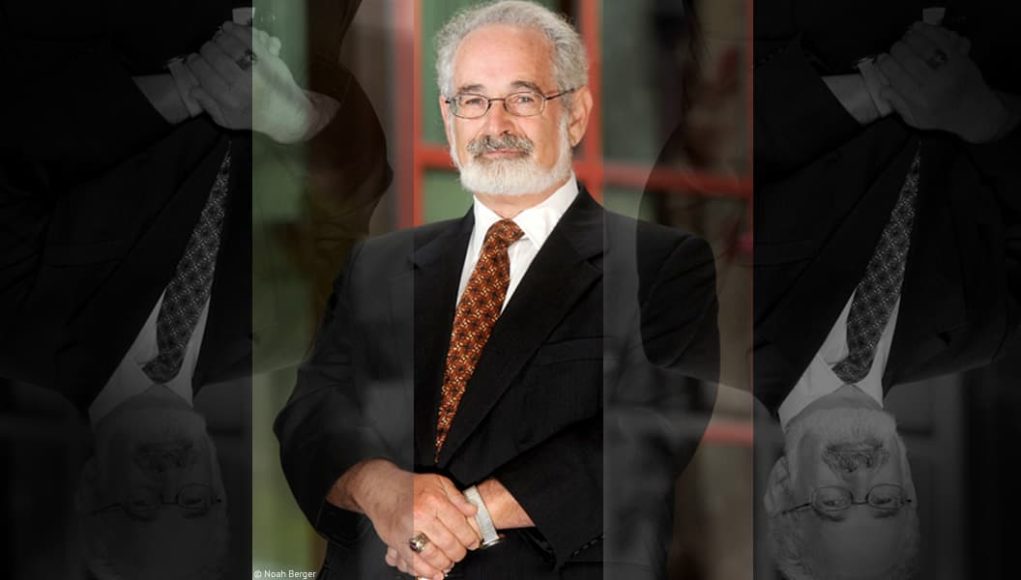 Meanwhile an Illinois city is forcing teen vapers into a programme run by an anti-nicotine extremist, while the UK government continues to push for more sensible regulations on the products and an education campaign to counter anti-vaping propaganda.

Ever since vapour products appeared in western markets, vapers have been constantly harassed by Profssor Stanton Glantz of UCSF. It now turns out that we might not be the only ones – a former postdoctoral researcher in Glantz’s department has just filed a sexual harassment claim against him in a San Francisco court.

Eunice Neeley, who worked for Glantz between 2015 and 2017, claims that the abuse began at her initial interview, when the controversial professor constantly stared at her breasts. Over the next two years he forced her to hug him, discussed other female team members’ sex lives with her, and regularly discussed pornography even though it made her feel uncomfortable. In the end, Neeley says, the harassment got so bad that she was forced to ask for a new mentor – and, when Glantz learned she had complained about his behaviour, he retaliated by taking her name off a paper she had written and claiming the credit for it himself.

According to Neeley, who left UCSF this summer when she could no longer stand Glantz’s harassment, she wasn’t the only victim; other women in the lab were just as uncomfortable with the engineer-turned-activist’s behaviour. He allegedly told one of them that being tenured meant he could “rape the vice-chancellor’s daughter” and get away with it.

Now, in a case filed with San Francisco’s Superior Court on Wednesday, Neeley is demanding substantial damages – from Glantz for abusing her, and UCSF for failing to protect her from the predatory prof.

Park Ridge, Illinois is one of many US cities that’s jumped on the anti-vaping bandwagon this year; in July the city council passed a new law that makes it an offence for under-18s to possess vapour products, and imposes harsh penalties on offenders. Any teen caught with an e-cigarette is sent to an adjudication hearing, where they can be hit with a $500 fine – or a reduced $25 penalty if they agree to sign up for a “diversion and education” programme.

Disturbingly, the re-education classes are run by Teri Collins of the Maine Community Youth Assistance Foundation, an anti-substance use group. Collins appears to be an anti-nicotine zealot; she says her classes discuss the “facts and hazards” of vaping and how nicotine is “addictive”. She also talks about the “consequences” of choosing to use e-cigarettes, apparently unaware that the main consequence is giving up smoking.

So far eight teenagers have been punished under the new law, and all eight opted for the re-education class instead of the full fine. The class itself costs $125, with the money going to Collins and her group, and the teen’s parents are also forced to attend.

Britain’s All Party Parliamentary Group on e-cigarettes released its latest report on Wednesday, and its conclusion is that lawmakers need to review existing legislation and take a more hands-off approach in future.

The 20-page report, titled State of the Vaping Nation, shows some positive signs – among those who contributed to it were vaping advocates, libertarians and industry representatives, as well as smoking cessation workers who have embraced vaping. The toxic influence of public health seems to be ebbing in the British vape debate.

A highlight of the report was the need to review existing restrictions on e-cigs, including the EU’s Tobacco Products Directive – which the UK will be free to reject after Brexit. Its authors also called for an information campaign to tell the public that vaping is much safer than smoking; thanks to misinformation spread by public health activists the number of people who know this is actually falling, so the news that parliament wants to act on this is very welcome.

…but The Lancet is still whining

Meanwhile The Lancet, one of the UK’s oldest medical journals, continues to oppose harm reduction. A letter published on Monday calls the promotion of vapour products during the NHS’s annual Stoptober campaign “irresponsible”, and complains that there’s a shortage of evidence about long-term effects.

The Lancet has a chequered past when it comes to harm reduction; the journal has published various attack pieces by anti-vaping extremists, including an infamous letter directed at advocate Lorien Jollye.