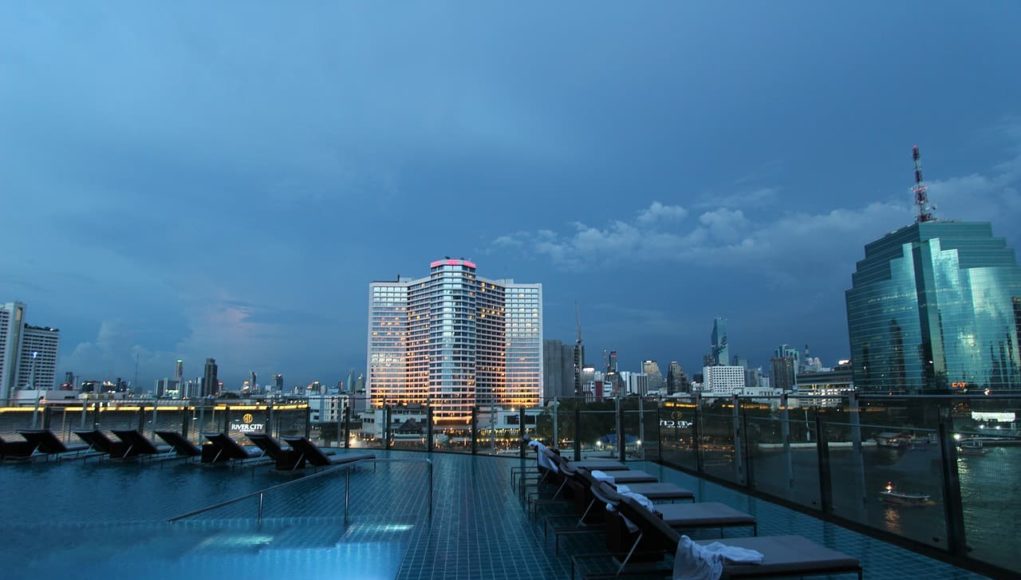 Meanwhile, in a threat to the improving situation in New Zealand, a heath lobby group has resurrected similar alarmist claims there. The activists seem to be outraged that the government is moving towards legalising nicotine liquids as a safer alternative to smoking and are pushing to have them treated as medical products instead.

In another outburst of negativity, dozens of tobacco control activists have complained that former WHO policy expert Derek Yach has offered to fund their research; apparently hating the tobacco industry is more important than helping smokers, and Yach’s more sensible approach is making him public enemy number one for many former colleagues.

Thailand doubles down on anti-vaping madness

There was controversy over Thailand’s strict anti-vaping laws last week, following the arrest and alleged assault of a popular internet personality accused of possessing a prohibited vape device. The country’s government seems unmoved by the outrage this generated, however, and is insisting it has the right approach. The health ministry’s Disease Control Department is the latest agency to join the onslaught, with its deputy director issuing a series of alarmist claims on Wednesday.

Dr Assadang Ruang-Archin, responding to criticism of the government’s hard-line policy, denied that they have exaggerated or even invented some of their wilder allegations. Thailand’s health ministry is clinging to the discredited “Gateway” argument insisting that vaping is increasing the number of smokers in the country. They also insist that e-cigarette vapour contains dangerous levels of heavy metals, while in reality the trace levels found are well below what’s permitted in inhaled medications.

Some of the worst arguments used by Thailand focus on nicotine. While harm reduction experts accept that nicotine is not in itself harmful, and that it’s better for users to get it from safer sources like vaping, Thailand remains obsessed with the risks of “nicotine addiction”. Unfortunately, comments like Dr Assadang suggest there’s no chance of a move to more sensible policies anytime soon.

Progress under threat from lobbyists in New Zealand

One of the most encouraging moves this year has been New Zealand’s steady progress towards a more sensible policy on vaping. Thanks to hard work by dedicated advocates, the country’s health establishment has been steadily moving away from the prohibitionist approach adopted by its neighbours in Australia, and is on track to legalise nicotine liquids in the near future. Now, the public health industry is mounting a last-ditch attempt to block the move to harm reduction.

The Asthma and Respiratory Foundation of New Zealand has been mounting intensive lobbying of ministers, demanding that the plans to legalise nicotine vaping are scrapped. According to the influential health group there is “clear evidence” of a gateway effect, even though no study by credible researchers has ever found any. Now they’re also mounting ad hominem attacks on harm reduction advocates, implying that they’re somehow funded by the industry.

ARFNZ are demanding that the government treat vapour products as a medicine, an approach that vapers and harm reduction advocates are strongly opposed to- vaping works because it isn’t medicalised. Advocate  Nancy Sutthoff criticised ARFNZ’s approach saying they should base their work on evidence not emotions.

Ever since leading tobacco control expert Derek Yach set up the new Foundation for a Smokefree World, it’s been causing controversy among his former colleagues. Yach’s credentials in tobacco control are impeccable – he was largely responsible for the WHO’s Framework Convention- but the birth of the Foundation has unmasked many people who claim to be interested in health, but instead are obsessed with attacking industry.

Recently Yach contacted several hundred tobacco control experts inviting them to work with the Foundation on a range of research projects. Now many of the people he emailed are publicly demanding to be removed from his list. The complainers include senior members of the American Cancer Society as well as Ilona Kickbusch of the WHO.

Kickbusch is well known to be extreme even by the standards of tobacco control, but it’s alarming just how aggressively the WHO has turned on Yach. The South African expert has explained that while much of the Foundation’s funding comes from Philip Morris, the company has no control over how it’s spent or how any research is presented. The fact is that PMI has spent a huge amount of money developing safer alternatives to smoking, including both e-cigarettes and heat not burn products, and is now willing to give a billion dollars to along-standing opponent like Yach. Unfortunately many of his colleagues seem more interested in where money comes from than in where it’s going.