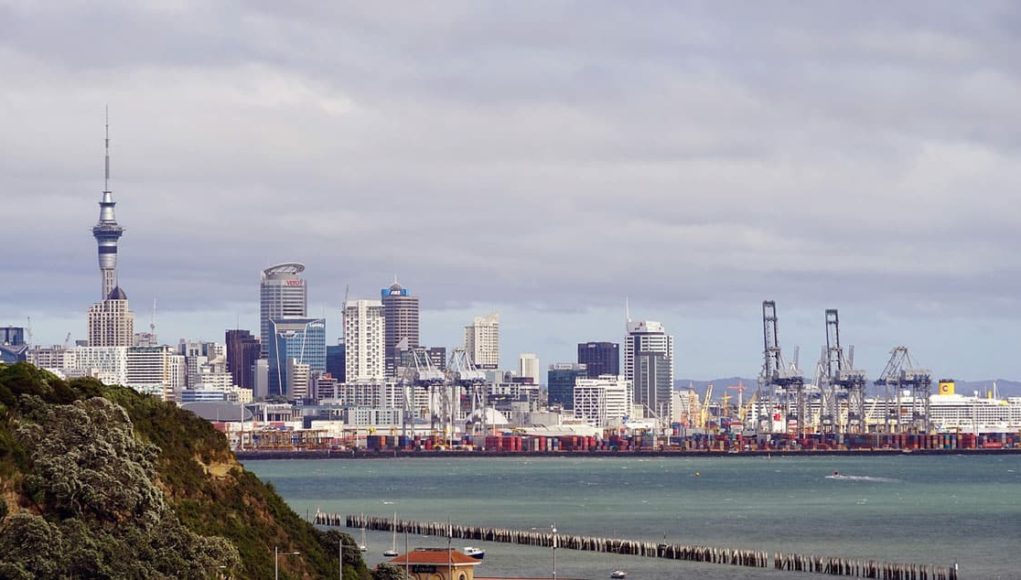 Faced with exploding crime and a stagnant smoking rate, the New Zealand government is under increasing pressure to follow through on its promise to legalise nicotine-containing vapour products. However, the new government has been accused of dragging its feet over the move.

One of the big stories of last year was the NZ government’s announcement that it planned to end the ban on nicotine liquids and embrace e-cigarettes as part of their tobacco-free plans. This news came out in March; a consultation as launched in August. However, in September a new government was elected, and it seems much less enthusiastic about vaping.

Meanwhile the country is facing an epidemic of violent robberies at convenience stores. Initially highlighted by public health expert Professor Marewa Glover, this has now become so extreme that the police have launched a special fund to help small businesses increase security. The problem is that, thanks to high taxes demanded by the tobacco control industry, cigarettes now cost more in New Zealand than an equivalent weight of silver – but they’re commonly sold in small, vulnerable shops.

On top of that, in recent years tobacco control’s punitive policies have only had a small impact on the smoking rate. The previous government recognised that something had to change, but their successors are stonewalling. Associate health minister Jenny Salesa said last week, “we have not yet had time to fully consider e-cigarettes.” This is alarming, as much of the groundwork has already been done. Kiwi vapers, as well as the retailers who are being robbed, are quickly losing confidence in the new administration.

Vapers in Singapore, already suffering from tough restrictions on the import and sale of vapour products, are now facing a total ban. A law, which was passed with little publicity in November, is due to come into force early this year – and it looks set to eliminate all legal vaping in the country.

Singapore has long been well known for imposing harsh penalties for minor offences, and its prohibitionist legislators have now turned their attention to e-cigarettes. Under the new law it won’t just be illegal to import or sell vapour products; it will be illegal to have them at all. Vaping at home will become a crime, leaving no way to legally practice harm reduction.

Predictably, this hasn’t gone down well with Singaporean vapers. Several told The Straits Times that, when it becomes impossible to get e-liquid, they’ll simply go back to smoking.

Another e-liquid tax hits the USA

As of New Year’s Day, residents of Delaware are paying more for their e-liquid thanks to a new tax aimed at filling in the state’s budget black hole. The tax imposes an extra five cents per millilitre on all liquids, adding $1.50 to the cost of a 30ml bottle, and was the final result of a campaign started by the state’s governor last summer.

Originally Governor John Carney, a Democrat who has headed the state government since last January, wanted a 30% wholesale tax on liquids. This faced strong resistance from vape shops, who pointed to the disaster when Pennsylvania brought in a similar tax. Following a series of debates the 5-cent tax was introduced as a compromise.

Delaware currently receives over $20 million a year from the Tobacco Master Settlement Agreement, but this is steadily falling as smokers switch to vaping.

Following a now-established tradition, Professor Linda Bauld has written another article in the Guardian in an attempt to persuade its readership of statists that vaping really is less dangerous than smoking. As always the article is calm, rational and persuasive, and marshals an impressive list of sources to push its fact-based argument.

Appallingly, however, the comments section shows just how much damage has been done by misleading public health propaganda. While most comments were supportive multiple people continued to post discredited claims about nicotine, scaremongering about cancer and insisting that “we don’t know what’s in them.” Vapour was referred to as smoke, and Stan Glantz’s “gateway” assertions were given another airing. While Professor Bauld has been reasonably positive about vaping, many of her colleagues are spreading dangerous ignorance on a huge scale.