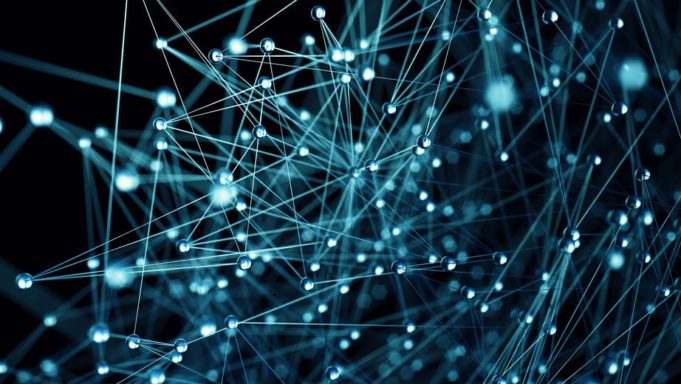 A new study which emerged from UCSF last Saturday claims to show that vaping is associated with a seriously increased risk of heart disease. According to the paper, vaping almost doubles the risk of myocardial infarction, or heart attacks. It’s an alarming claim, and one that’s sure to be seized on to justify more taxes and bans – but it’s already facing furious criticism, for the way it was released as much as for the quality of its research.

The paper was released to the media by notorious anti-vaping activist Stanton Glantz, despite the fact that so far it hasn’t been accepted for publication in any scientific journal. It’s unusual for an unpublished paper to be released to the media – especially if there’s any chance of it passing peer review – and it’s raising suspicions that the piece was written to gain anti-vaping headlines rather than as serious science.

In a further attack on Glantz’s scientific competence, leading tobacco control expert Professor Michael Siegel highlighted a glaring error in the “research”. The paper was based on data collected by the Centers for Disease Control, and that data simply isn’t capable of saying what Glantz claims it does. CDC asked people whether they vaped or smoked, and whether they’d had a heart attack – but not when the heart attack happened.

Glantz seems to have assumed that all the heart attacks occurred after people started vaping, whereas in fact many former smokers – including the author of this article – switched to vaping because they had a heart attack. Because the paper makes no attempt to investigate this it’s scientifically worthless. Unfortunately, that probably won’t stop it getting plenty of media coverage.

Another new study from the USA, this time one that’s actually passed peer review, claims that many e-cigarettes may be exposing users to potentially harmful levels of toxic metals. The paper from Johns Hopkins University investigated the tank contents of 56 vapers in the Baltimore area, and found significant levels of arsenic in ten of the samples. Around half the samples contained a variety of metals at levels up to 50% higher than recommended safe limits (although in most cases they were far below the limit).

This seems to have been a well-conducted study, as metal levels for each device were measured at three stages – in the liquid bottle, the tank and the generated vapour. In most cases the highest levels were found in the tank, with lower levels in the vapour and lower still in unused liquid straight from the bottle. The study authors have interpreted this as showing that the metals come from the coil, which is likely to account for part of the effect, but interestingly some metals – including iron, copper, manganese and lead – were almost as concentrated in the fresh liquid as in the tank or vapour. This suggests that much of the metal was already present in the liquid and did not come from the coil.

Another finding from the study was that changing coils more frequently seems to increase metal concentrations in the tank and vapour; users who changed coils more than twice per month had higher levels of aluminium, chromium and magnesium. On the other hand power output seemed to have no significant effect on metal levels.

It’s worth noting that, while this issue is worth investigating, almost all metal levels were below safe limits and the others were not dramatically higher. These limits are very conservative, and in any case the risk is still insignificant compared to smoking.

A psychiatrist and addiction specialist in Argentina has claimed that vaping is responsible for an increase in use of synthetic drugs. Geraldine Peronace says that the growing popularity of e-cigarettes in the country is leading cannabis users to switch to synthetic cannabinoids in liquid form, which can be vaporised. According to Peronace this is because of the “false belief” that vaping causes less lung damage than smoking marijuana cigarettes.

In fact vaping does cause less lung damage than smoking – a marijuana joint, even without tobacco, generates dangerous combustion products including carbon monoxide and soot, both of which can damage the lungs. Peronace also seems unaware that specialist vaporisers for cannabinoids have been available for decades, and are not related to modern vapour products.

The sale of vapour products is prohibited in Argentina under the authority of ANMAT, the country’s equivalent of the US FDA. However products are widely available online and are used by many Argentinian smokers.