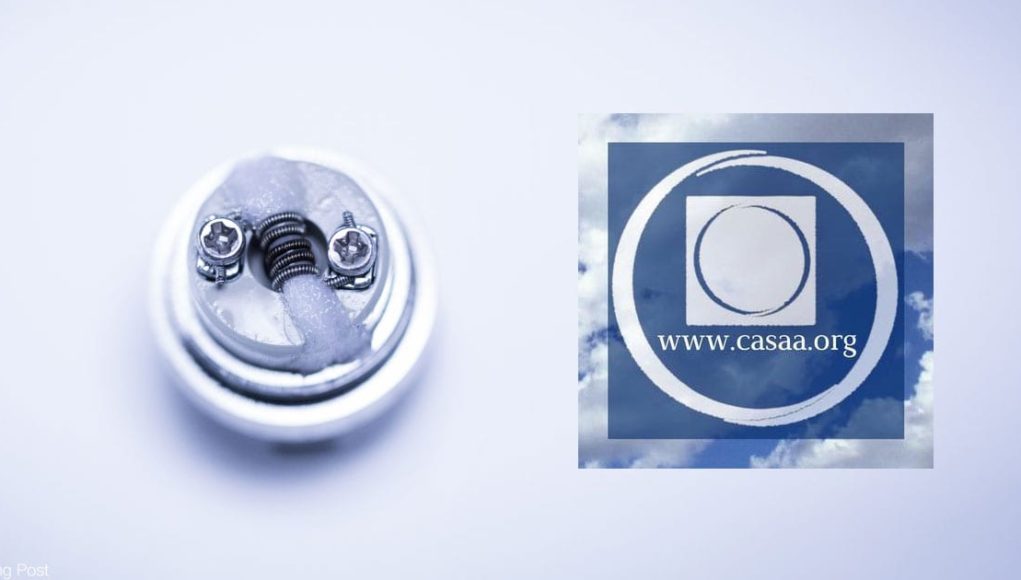 This week, the Consumer Advocates for Smoke-free Alternatives Association (CASAA) reached out to all of their members, urging them to actively advocate by contacting their state’s representatives as soon as possible. While advocates should always be as active as their schedules allow them to be.

What is important to reflect on is that CASAA took the time to put out the information via email. Not to mention, with the millions of lives saved by vaping products, it is obvious that CASAA is such an underused and effective tool in this constant battle for vaping rights.

This week is the final week for Congress to debate, discuss and participate in a discourse covering the details of a final budget package. The vote is expected to happen on March 22nd or 23rd.

Furthermore, the decisions about the final details will be made much earlier than the legislature would typically congregate to do so which raises eyebrows and creates further untrustworthy suspicion.

CASAA suggests, that it is extremely important that their members “make contact this week, with their Senators and Representatives and urge them to support Section 753 in the Appropriations bill. Or, if you prefer, just talk about the importance of modernizing the predicate date for vapor products.”

Alex Clark, the CEO from CASAA warns members, stating, “If the existing grandfather date is not changed, the vapor products that millions are using to live smoke-free will be subject to regulatory overreach to levels of severity never before experienced by any other billion dollar industrial power. Barely a handful of vaping products will remain on the market after the year 2022. Realistically, we can expect to see the diverse market start to shrink long before the effective date of PMTA compliance.”

The Intended Outcome and Hopeful Results

The CASSA reminder message was clearly intended to serve as an instrument of action to remind all those within the vape advocacy community that time is not on their side. In fact, not much of anything is available for supporting the vaping industry. Hopefully, this message from CASAA ignites a spark of fierce inspiration among vape advocates to contribute and participate as much as possible.

More likely than not, a portion of vaping advocates may have passed over the recent CASAA email, as it could have potentially been taking up space in their cluttered inboxes. Yet, it is guaranteed that there were also advocates who likely analyzed and digested every single word.

Nevertheless, this reminder message was absolutely necessary for the community to be made aware of. It is highly recommended to follow Alex Clark’s initial suggestions. 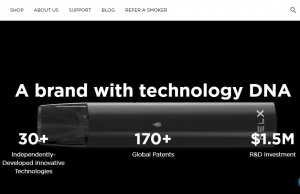 Diane Caruana - September 27, 2021 0
The Saudi launch of Relx, which is one of the biggest manufacturers, distributors and sellers of vaping products in China, comes as local concerns...