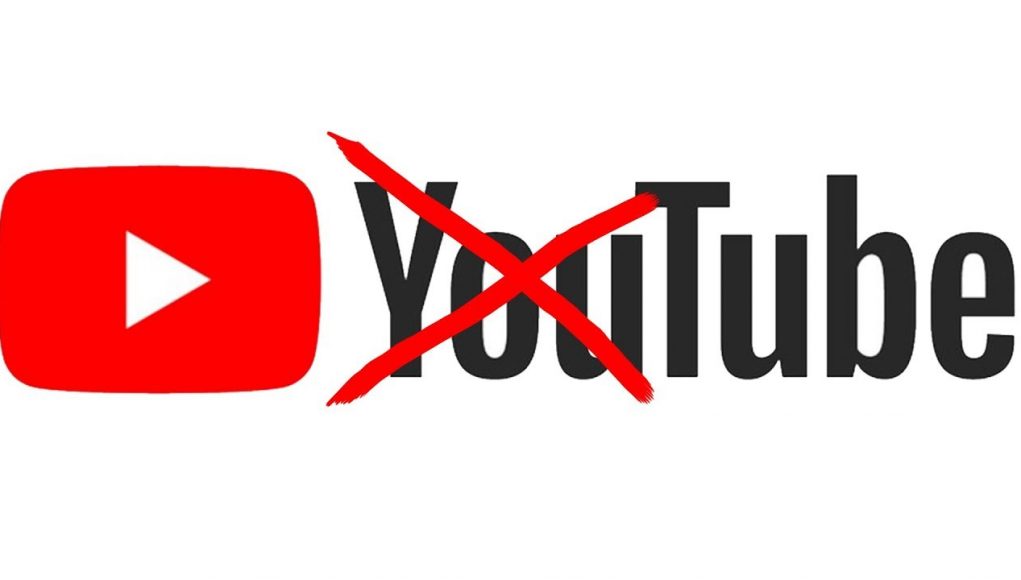 A new study published on Wednesday in the New England Journal of Medicine claims that e-cigarettes are “not effective” at helping smokers quit, and suggests cash incentives might help more. This research is certain to be quoted by anti-harm reduction activists, but in fact it has little value in the real world.

On the surface, the results of the experiment look only mildly positive for vapour products. In the control group only 0.1% of smokers managed to achieve abstinence for six months, while in the group who received free quit products this rose to 0.5%. E-cigarettes were twice as effective as the free quit aids, achieving 1% abstinence. However, those who received a cash bonus managed a 2% abstinence rate, and 2.9% if the bonus depended on staying off cigarettes for six months.

While these numbers suggest that money is a better quit aid than vaping, a serious flaw is concealed in the data. The free e-cigarettes given to participants were cigalikes with a low nicotine content – an obsolete product that’s known to be ineffective. Even then they were twice as effective as licensed quit aids, but far better results would have been achieved with more modern products; some studies using current vapour products have managed sustained quit rates of over 30%. Ultimately this study, like many others, is doomed by bad design.

In a move that seems to have been prompted by the current anti-JUUL hysteria sweeping the USA, YouTube has begun a systematic purge of vaping-related videos – and in some cases the platform is even deleting channels it sees as too centred on vapour products. YouTube’s actions are just part of a nanny state backlash against “e-cig advertising”, but thanks to the role of the platform in vaping’s growth it has the potential to be uniquely destructive.

Although there’s no evidence that JUUL use is unusually common among young people – it doesn’t seem to have led to any increase in the overall teen vaping rate, and anecdotal evidence suggests few teens have even tried it – the popular device is at the centre of a manufactured moral panic right now. Most of this fuss has been generated by single-issue pressure groups like the Campaign for Tobacco Free Kids, but the Food and Drug Administration has jumped on the bandwagon. Now the regulator is pressuring online platforms to stamp out “advertising to children”, even though JUUL vehemently deny doing this and there’s no evidence it has ever happened.

YouTube’s response to this pressure has been to begin issuing “strikes” to any channel it thinks is promoting vapour products. In one case a vaping-related video was given a strike for “violent content”; its creator appealed against this, but was over-ruled without any explanation.

Vaping advocates have harshly criticised a new study which claims to have found dangerous levels of formaldehyde in e-cigarette vapour, pointing out numerous design flaws which more or less guarantee an unrealistic result. Adding insult to injury, the paper is a follow-on to a 2015 one by the same researcher – which made exactly the same mistakes, and received exactly the same criticism.

The original study, led by Portland University researcher David Peyton, claimed to have found levels of formaldehyde-containing compounds in vapour that were 15 times higher than in cigarette smoke. It was quickly pointed out that Peyton’s experiments had been completely unrealistic and were generating vapour under dry puff conditions, mostly because he was using a CE4 atomiser with an inappropriate high/power mod. In his latest research Peyton again uses a CE4, and again pushes it well outside its safe operating parameters. Unsurprisingly, the device again started to produce dry puffs and a correspondingly high level of formaldehyde-containing compounds – although not of actual formaldehyde.

Peyton claims to have learned from his 2015 mistakes, but his decision to continue overstressing a small, obsolete atomiser suggests one of only two conclusions: He still doesn’t understand the devices he claims to be studying, or he is designing his experiments to achieve a predetermined result. Either way, this new paper is as worthless as the last one.