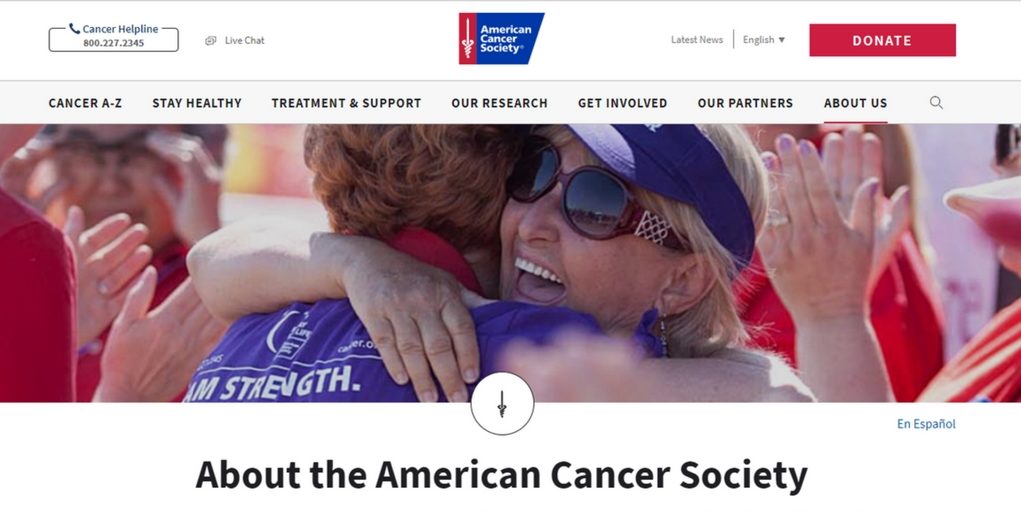 On the 11th of June the ACS released a public health statement pointing out that the organization’s primary goal is to combat the use of combustible tobacco, and that therefore it will be sharing accurate information pertaining to the relative health risks associated with safer alternatives.

ACS researchers have identified 17 risk factors causing 660,000 cases of cancer, with smoking being the main culprit, responsible for nearly 300,000 cases. Missing from this list of risk factors was smokeless tobacco, which professor of medicine and harm reduction expert Brad Rodu, referred to as “a tacit acknowledgment that the risk of cancer from smokeless tobacco is de minimis”, adding “Taking this position, ACS seems to be abandoning its 30-year crusade against tobacco harm reduction.”

“Taking this position, ACS seems to be abandoning its 30-year crusade against tobacco harm reduction.”Brad Rodu, Professor of Medicine, University of Louisville, Kentucky

In fact the organization said, “ACS will provide smokers and the public with clear and accurate information available on the absolute and relative health impact of combustible tobacco products, nicotine-based medications, [electronic nicotine delivery systems] and other novel tobacco products…ACS will increase its efforts to guide smokers toward evidence-based cessation options that enable them to quit as quickly as possible and eliminate their exposure to combustible tobacco smoke.”

The ACS changed its position on e-cigarettes

Last February, the ACS released another statement indicating a change in attitude towards electronic cigarettes. The organization said that it recognizes the research in favour of e-cigarette use for smoking cessation, and recommends that physicians support smokers who choose the devices as their preferred cessation aids.