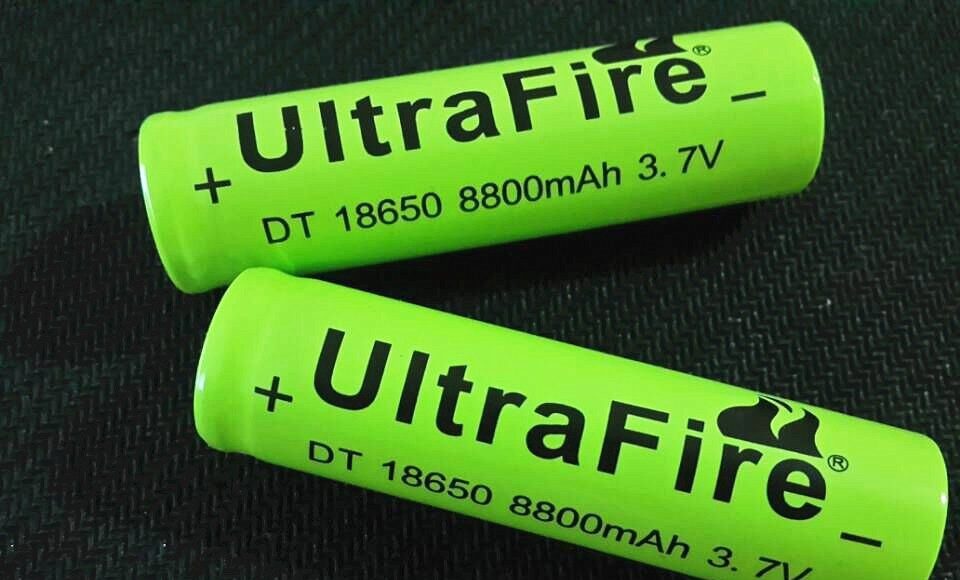 Kevin King, a young father, says he was in his car at the weekend when a loose lithium ion battery he was carrying in his pocket exploded without warning; the resulting fire was so intense that, as well as destroying his jeans, debris burned through the floor of his car. As King escaped from his car a second battery exploded, causing shrapnel injuries to his face. One fragment hit within an inch of his eye.

Now King is calling for action to prevent the same happening again. “Something should be done,” he said. “If this was like a toy on the market exploding all over the place, they would take it off the market.

However, experts said that King could have avoided the accident if he had handled his batteries correctly. He was carrying his batteries loose in a pocket that also contained coins. Barbara Guthrie of Underwriters’ Laboratories described what King was doing as an accident waiting to happen; batteries carried in a pocket with coins are very likely to suffer a short circuit and go into thermal runaway.

According to the US Fire Administration, “many e-cigarette explosions happen while in the user’s pocket”. In fact almost all of these incidents involve loose batteries, not vapour products. Vaping advocacy groups say lithium ion batteries should never be carried loose; instead they should be protected by a silicone cover or a battery box, to prevent inadvertent short circuits.