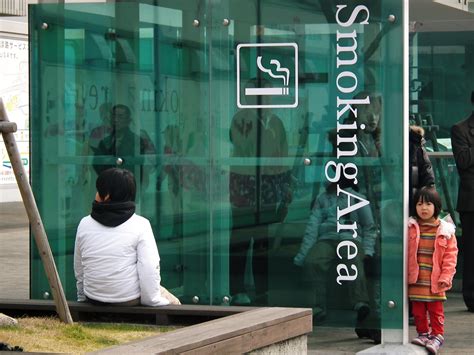 Researchers at Norwich medical School, part of the University of East Anglia, have conducted a new study into the effectiveness of vapour products as a way to quit smoking. Although small – the sample was made up of 40 vapers – the study went into a lot of detail about the participants’ history of smoking and vaping, so it gives a valuable insight into how vaping works as a harm reduction tool.

Unsurprisingly the study found that vaping is effective because, unlike traditional nicotine replacement therapies, it provides many of the things about smoking that smokers actually enjoy. Lead researcher Dr Caitlin Notley said e-cigarettes give smokers “many of the physical, psychological, social and cultural elements of cigarette smoking.” What conventional NRT misses is that smoking is about a lot more than nicotine; it also involves physical cues, distinctive behaviours and often a social group – designated smoking areas can be quite lively.

Most of the participants in the study were long-term smokers who had tried to quit many times, but hadn’t been able to until they tried a vapour product. However Notley also found that 17% of them had never seriously tried to stop. She described them as “accidental quitters,” who had tried vaping on impulse or because they were offered a vape by a friend.

Notley concluded that many smokers actually find vaping more enjoyable, making it a viable replacement for cigarettes. While many health activists and legislators are concerned about the fact vaping – unlike NRT – is enjoyable, Notley concluded “it is pleasurable in its own right, as well as convenient and cheaper than smoking.”

US anti-nicotine activists rushed to condemn the study, claiming that e-cigs are dangerous because they contain propylene glycol and “unidentified compounds”. They also tried to resurrect the discredited gateway argument. However, Notley found that “vaping is a viable long-term substitute for smoking, with substantial implications for tobacco harm reduction”.