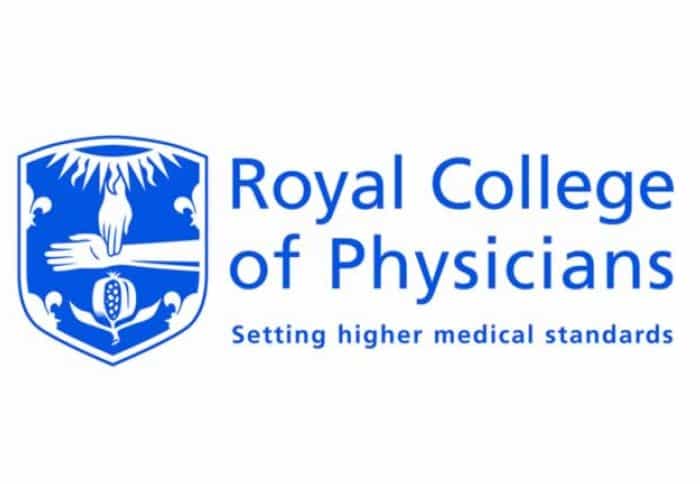 The Royal College of Physicians has released a new report on how the NHS interacts with smokers, calling for a radical shakeup of the current system. Some elements of the report are highly illiberal, for example a suggestion that stop smoking services should be something NHS patients have to opt out of. However, its recommendations about vaping are very positive overall.

Professor John Britton, the lead author of the report, has been an advocate of vaping for several years. This shows in the recommendation that NHS hospitals adopt a consistent, and tolerant, approach towards vaping. At the moment, each NHS trust can set its own policy. Unfortunately many of them have chosen to treat vaping the same as smoking, and ban it from their grounds. The RCP argues that allowing them to be used on NHS sites would be a major incentive; smokers who want to quit would have a choice of going out the gate to smoke, or staying on the hospital grounds and vaping.

Another place where the NHS is inconsistent on vaping is in local stop smoking services. At the moment these are loosely affiliated with the NHS – their funding comes from local councils – and their attitudes to harm reduction vary widely. The report says the responsibility for stop-smoking services should be moved to mainstream NHS hospitals and clinics. This is where the more controversial aspects start to creep in – for example, the suggestion that smokers should be automatically enrolled in cessation programmes unless they choose not to be.

Britton said, “Treating the more than one million smokers who are admitted to hospitals every year represents a unique opportunity for the NHS to improve patients’ lives, while also saving money.” While some of the coercive methods envisioned in the report are worrying, it’s still encouraging to see a generally pro-vaping stance from the RCP.